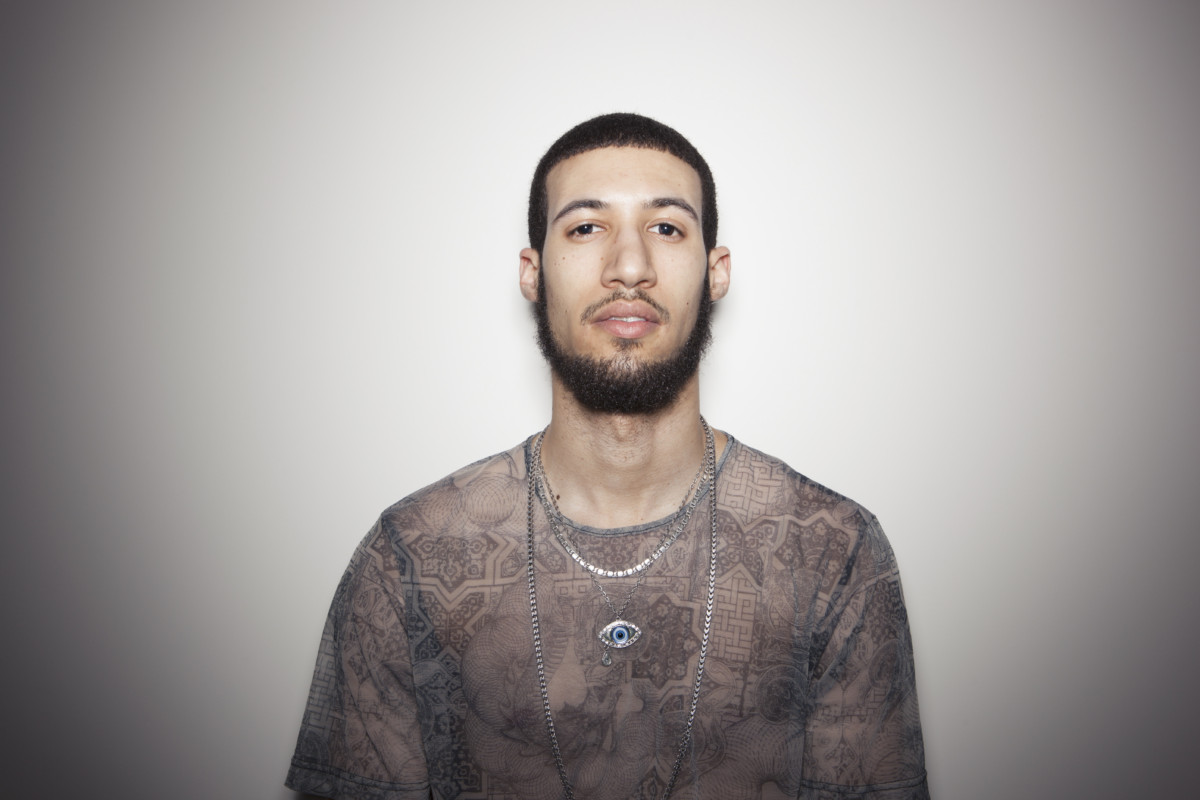 Musictown is back this year with a 10-day musical celebration taking place from April 13th to 22nd in association with Dublin City Council and Aiken Promotions. The programme “celebrates the diverse constellation of music cultures in Dublin City with the theme this year of collaboration and community”.

The programme this year includes:

Louis Carnell is the London-based experimental composer and producer Visionist will be accompanied by Pedro Maia, a Portuguese filmmaker and audio-visual artist known for his specific interest in working with analog film. Saturday April 14th at The Chocolate Factory. Tickets priced at €15 are available from Eventbrite.

Katie Kim of Lankum and Radie Peat of Rue will be collaborating for a special performance at The Pepper Canister Church. The original piece is set ‘To bind together themes of the human condition. Darkness through light, misadventure and grief. Revenge and swollen hearts.’ Tickets priced at €15 are available at uticket.ie.

Issa Vibe from Word Up Collective will be hosting a live music, Sequence with some spoken word at The Workmans Club on Tuesday April 17th. Tickets priced at €10 are available from TicketWeb.

ARE YOU A BUTTON MAN? @ The Sugar Club – Wednesday April 18th

A collaboration of storytelling, song and instrumental music recounting the tales of Dublin’s former dockworkers. Join Paddy Nevin, Declan Byrne, Paddy Daly and John Walsh as they tell the historic, grueling and comic stories of their many years of service on the Dublin docks: loading the fragile sales cargo of one Hector Grey; smuggling crates of “Wodka Vodka” for a Docker’s daughter’s wedding; and the hoisting of two of Dublin Zoo’s African elephants from a British liner onto dry land. Between stories, East Wall’s Macdara Yeates will provide the many songs inspired by the Dublin quays and their happenings. Instrumental music comes from Danny Diamond (Slow Moving Clouds, Swan Lake/Loch na hEala) and the evening will feature a performance by recording artist Lisa O’Neill of her stirring protest ballad “Rock The Machine” inspired by the life of an out-of-work coal shoveler from Spencer Dock. Emcee: Donal Fallon.

Five-piece neo-Irish band Moxie will be performing two trad gigs for children at The Ark, Templebar on Friday April 20th. Tickets priced at €9.50+ or €5 for schools Ark.ie

SOUNDS OF THE DIASPORA @ The Sugar Club –

Tadhg Byrne presents ‘Sounds of the Diaspora’ is a live concert dedicated to the rich diversity of African music styles and their influence within the Irish music scene today. This concert will showcase musical acts that, while exploring the traditions of African melodies, rhythms and imagery, combine it with their individual contemporary musical styles. This fusing of musical identities creates something that is fresh, exciting and of value to the culture of independent music in modern Ireland.

The 28 best gigs & clubs in Dublin city this week