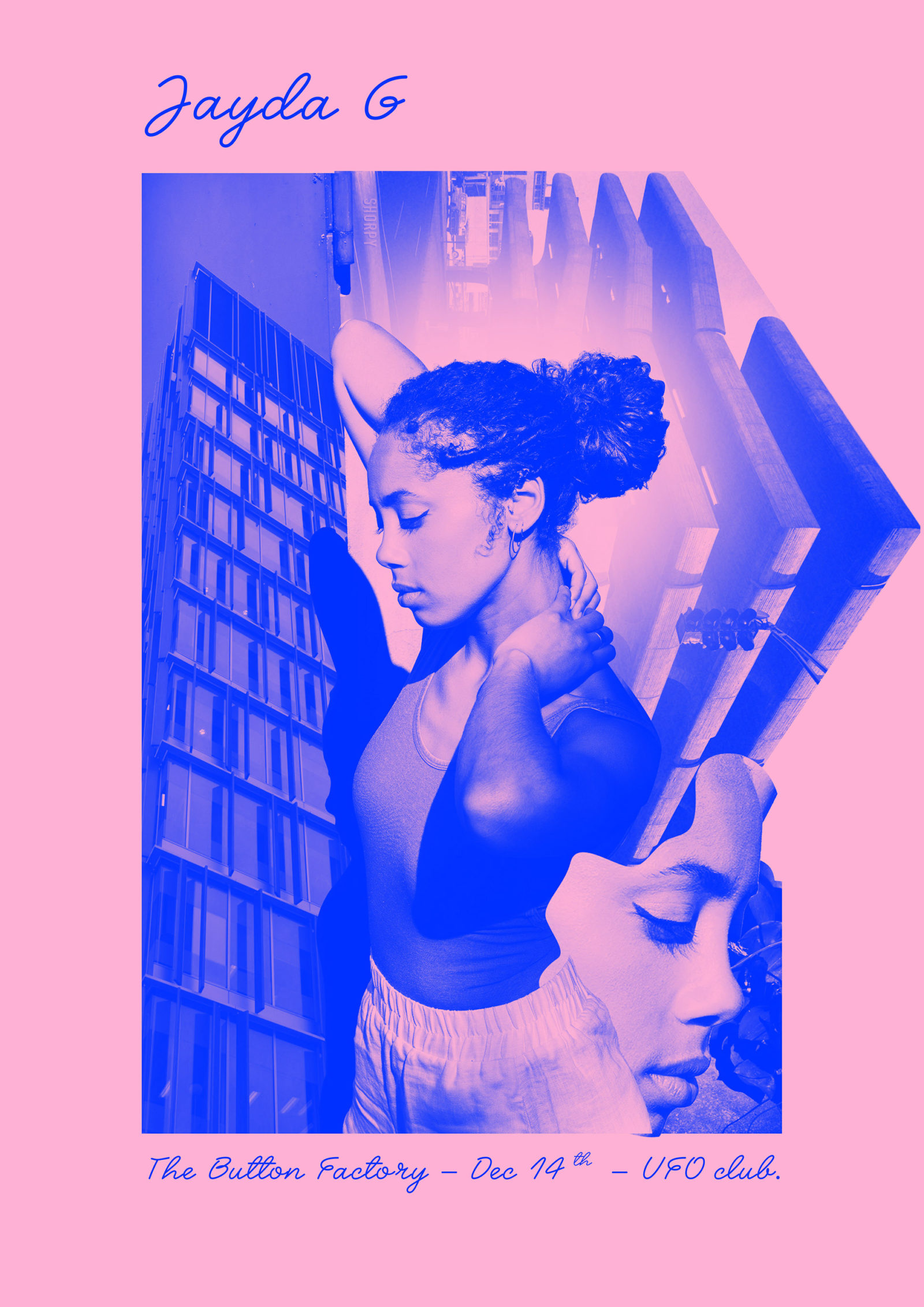 Robert Mirolo is an illustrator, graphic designer and musician based in Leipzig, Germany. He has collaborated with recording artists such as Toby Kaar, Kid Karate, and Nevvv, as well as Beatyard Festival, The Dublin Enquirer and the Irish Embassy in Berlin among others.

I think the most successful artworks, or at least the most painless ones are the ones where I’m left to my own devices. It happens more early in your career that people come to you because they need ‘artwork’ and not necessarily *your* artwork. That doesn’t happen so much anymore. I’m more confident in what I do these days, and I tend to pass on a fair bit of work if I think it’s not going to be a good fit. I’m lucky to live in a country where the cost of living isn’t so high, so I don’t feel so much pressure to make money. Trying to fit square pegs into round holes is going to completely wreck your head and make you question your work. The cover I did for Toby Kaar had the tightest brief I’ve ever got but it was suited to my style, so it was just a case of executing what he asked for. So – I’d say either have a clear idea of what you want and express that clearly, or just know and trust the artist/designer.

What is a brilliant Irish album artwork you admire?

Also Frog Of Earth by Mel Keane. The front and back of this LP are beautiful. Mel is a machine. It’s such a sweet hearted nostalgic piece, but still mad fresh.

You’ve made a living from your art for quite some time now. What piece of advice would you have for young artists looking to do the same, but who struggle to value themselves and their art appropriately?

Don’t work for dopes. Get out of Dublin for a bit. Don’t worry about ‘worth’ just focus on being, keep swimming, keep moving. Be like water. Be gentle with yourself. Maybe your work is great and nobody will see it, maybe your work is awful. It doesn’t matter. Don’t attach yourself too much to it. Knuckle down, get on with it, as my da says.

For more practical advice, try to develop a fast style, being able to act quickly and make decisions is important and it will give you more time for spending time outside or with people that you love. I really can’t stress enough that nothing is important. And that’s beautiful.

Which Irish Recording Artist would you like to collaborate with that you haven’t before now?

Oh jeez, I haven’t really thought about this. I’m not very ambitious. Clannad. They have some woeful album covers and make such excellent music. That’s a fantasy answer, for contemporary bands who my work might suit… maybe Bitch Falcon or Junior Brother would be good craic or, Shammen Delly or Department of Energy. I share a lot of interests with the latter two anyway. In terms of messin’ with Irish identity/ DIY psychedelia/folk.etc I was gonna mention Nevvv, Kynsy and Maria Somerville but I realise i’ve been lucky enough to work with them already. I love Aoife Nessa Frances as both a musician and a human but I think it would be a case of shoe-horning. Maybe it would work. Who knows.

One common recurring feature within your work is your use of noisy gradients. You even have a noisy gradient finger tattoo. How essential is this feature to your style?

I hadn’t considered that I had a noisy gradient tattoo but you’re dead right! Huh. I’d say it’s pretty essential though, yeah. I’m trying to not lean into it so much now, and to use softer gradients, they don’t have as many applications because they look intrinsically cold and digital and quite ugly, but I like that a lot. I don’t get the opportunity to do uglier, more truly psychedelic work so often, but in my personal work I’m using these more and more.

Salvatore of Lucan Would use fame and money very sensibly I reckon. I love Nathanael Roman’s illustrations too. Stephen Morton has written the only comic that has ever made me cry. Stina and Rachel from Bureau Bonanza are collectively a national treasure.

Nothin’ really comes to mind, I don’t feel super attached to any of it. I know that might sound super pretentious but today it feels very separate to me and sort of alien even. I just try to be a conduit, I generally don’t plan the work at all. I execute it and send it where it’s going and move on. Sometimes I’ll do prints or whatever, but only if I’m really broke or lots of people ask for it. I don’t recall all the dinners I’ve made or pisses I’ve pissed. This stuff is just a byproduct, a recycling of experiential nutrients.

Aside from other graphic designers and illustrators, what sources do you take your creative cues from?

Just nature and trying to do cool things with my body and my brain and psilocybin, I know it sounds super corny and I’m embarrassed to say it but it’s true.

Sometimes I might get a visual when making music, but mostly I just try to make something that will make me feel closer to plants and the earth and the old god(s)/dess(es) on a good day, and on a bad day, something that executes the brief competently. The artwork is intrinsic to processing the magickal, psychedelic and meditative aspects of my day to day life.

As well as your work in visual art, you also play in a band called SSMMÜTT whose upcoming debut album is on the way. Are there any underlying themes to SSMMÜTT’s music that only you guys know about?

The way SSMMUTT works is that I write loose frameworks for the rest of the band to improvise with. A/B sections that you can flip between, like the binary form in Irish Trad. I think there’s indigenous ways of performing and writing music which the western classical tradition has bulldozed out of popular music. Improvisation and repetition and trance states, drones, certain time signatures and polyrhythms that lend themselves to these states. That’s kind of the MO. The point was always to just play shows and tour, but that’s impossible now obviously, so I’ve started committing some of it to tape and hard drive and it’s almost done now. It might defeat the purpose but it’s been a good exercise. Have you ever tried to capture the full sound of a tambourine with a mic? It’s really hard. My plan now is to reach out to musicians I like to plug some of the gaps and add to the communal and improvisational aspect of it.

Acid Granny probs, we share a drummer and I grew up with them and the Spudgun fam so I feel like I’m hanging out with my brothers and sisters. Which is nice when you’re in lock-down in a different country. Noel Hill beltin’ stuff out on the concertina, wastefellidh sent me his new record recently and it’s close to perfect. I’m big into Pure Soil and Maria Somerville‘s NTS shows too. Pure Soil cos he’s one of my few friends who I get to shite on about death metal with and Maria’s just got *chef’s kiss* taste in general. Michael O Shea and Stano are on a fair bit too, both of which were on All City’s Allchival label which is great if you wanna dig a little into Irish post punk/alternative music from the days of yore.

You can mail me at [email protected]com, I’m a bit of a hermit these days  but I like shootin’ the shit. I’m always happy to hear from people who wanna collab or just want an extra ear on their music or an extra eye on their art or whatever. I try to make the effort when someone reaches out.