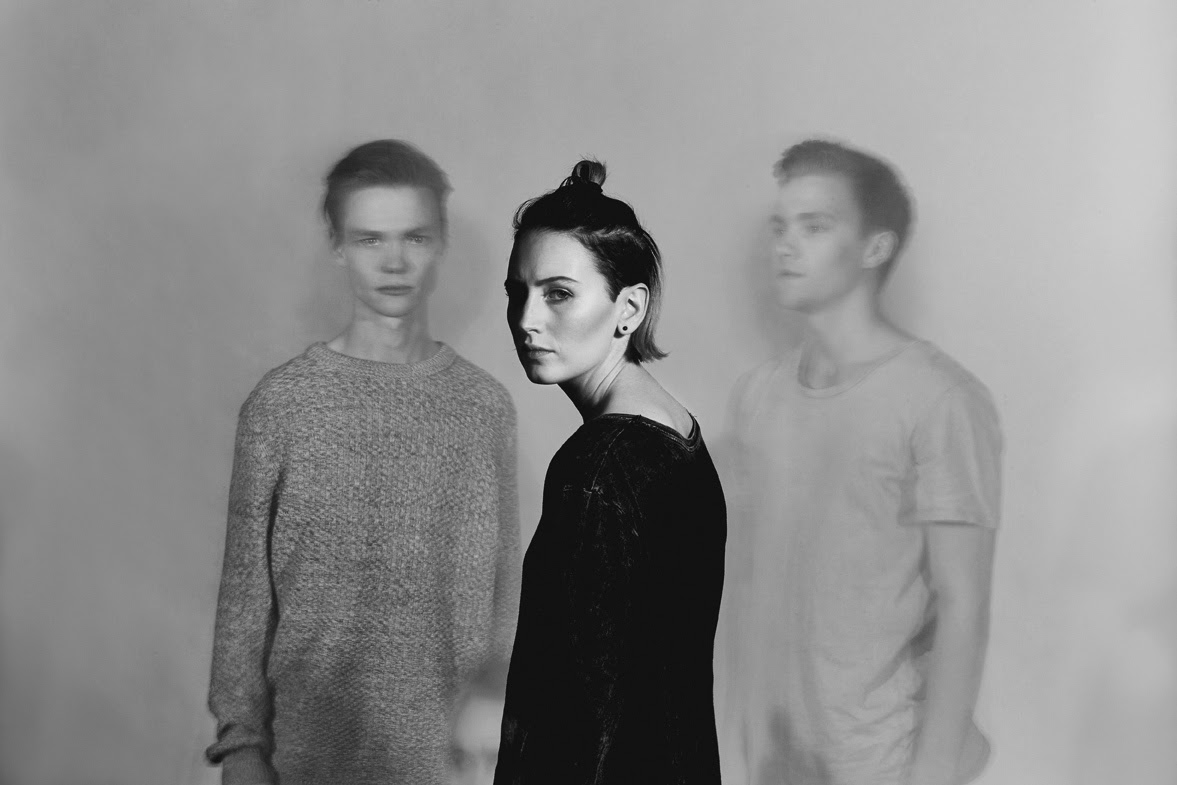 That ‘Waterfall’ is ice cool is no surprise. Vök, the three piece band who made the song are from Hafnarfjörður in Iceland, and are surrounded by the stuff. Their band name literally means ‘hole in the ice’.

The synths on ‘Waterfall’ sound like the fjords moving in the darkness, the landscape breathing in our absence, a trouble under the surface. Margrét Rán’s vocals puncture that backdrop with a Scandanavian-style pronunciation, adding to the mystique.

I played this on the radio show a few weeks back and included it in the best of the week playlist but it deserved it’s own shout.

The video was directed by Skapti Magnús & Baldvin Albertsson, the song is from the Circles EP, which was produced in collaboration with GusGus’ Biggi Veira, who was also very involved in John Grant’s Pale Green Ghosts.