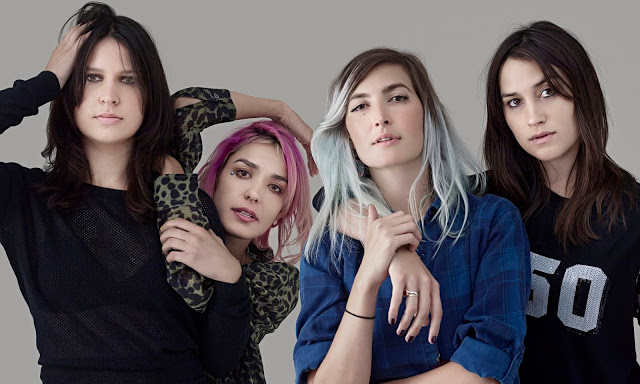 Following their recent National Concert Hall show, Warpaint will be back in Ireland in 2017 for a show at Dublin’s Vicar Street on Sunday, 26th March.

Tickets €26.50 standing/€34.50 seated + fees on sale Friday at 9am from Ticketmaster outlets nationwide.

The band just released their third album Heads Up.