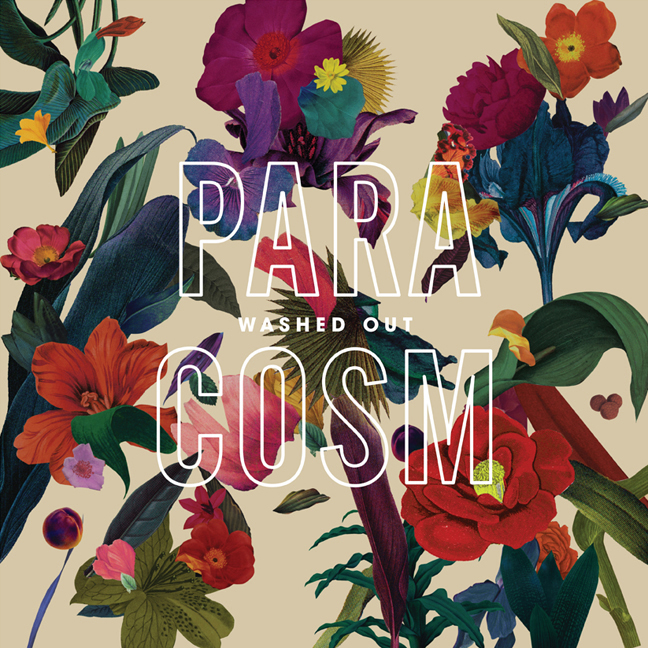 The story of Washed Out really begins with 2009’s Life Of Leisure EP. A collection of balmy synthesizer pop that cemented a signifier, a subgenre: chillwave, glo-fi, hypnagogic pop, whatever you called it. Aural escapism that blatantly plundered older disco samples almost wholesale. In Ernest Greene’s case: Gary Low, Change, Revelation and VIP Connection. Life Of Leisure was nostalgia repackaged for a new audience through glittering synths and beats.

By the time Greene got to his much-hyped debut album Within And Without in 2011, he was the king of chillwave. No longer able to get away with that sampling that obvious, Greene’s debut felt like a comedown of sorts. The productions lacked the definition of the EP. The songs were awash with layered synths and billowy noise. It was forgettable in parts in its default of synths set adrift.

Listening back to the album this week out of context of its release, it has its moments in ‘Amor Fati, ‘You & I’, ‘Echoes’ and ‘Eyes Closed’. Perhaps I was overtly influenced by the fact that the cover, which was revealed to be a photograph, again, taken wholesale from a Cosmo article called “Is This the Most Satisfying Sex Position?”. Hey, it happens.

Paracosm, a word that means a detailed fantasy world, feels less burdened by expectation of notions of chillwave or otherwise. On the surface, not much has changed. Greene is still a drifter and his music, like the genre, can disappear deeper into the ether sometimes. Obfuscated in the smudgy mood are differences that bring Paracosm back to ground level.

‘It All Feels Right’, the album’s first full-length revels in a guitar-assisted string passage that is as hopeful as anything Washed Out has created. Live drums pounding in the distance add an extra dynamic as they do in glorious psychedelic fashion on ‘Falling Back’. ‘All I Know’ is positively not content to float languidly. ‘Great Escape’ and the title track presents two examples of the album’s increased dynamics. The last three tracks starting with the title song might be the album’s most sonically pleasing.

Greene’s vocals throughout are out of reach of understanding, they are guides but the melodies are much more effective. ‘Don’t Give Up’ has a chorus you could singalong to. It might still be hazy in places but Paracosm is overall more defined.

Subtle changes make big differences. Paracosm is the sound of Ernest Greene facing his future rather than so obviously mining the past.