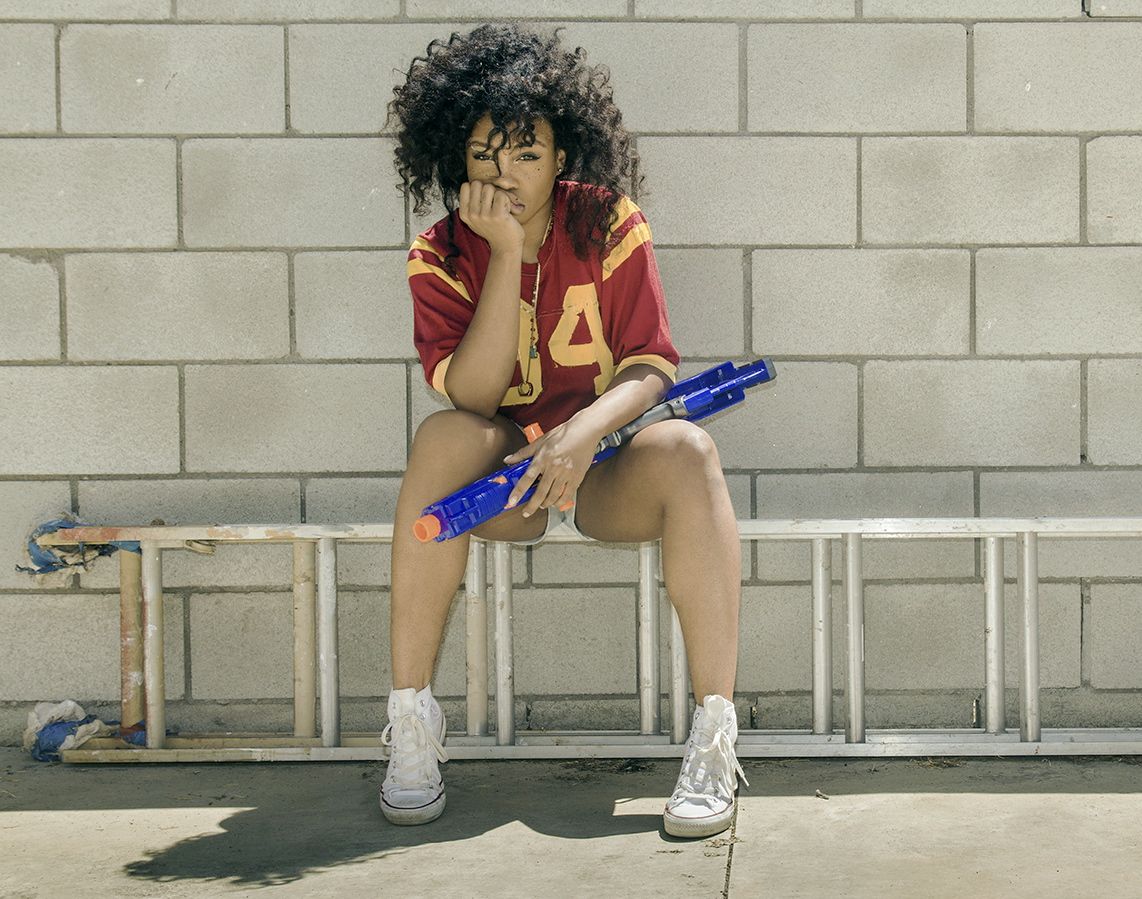 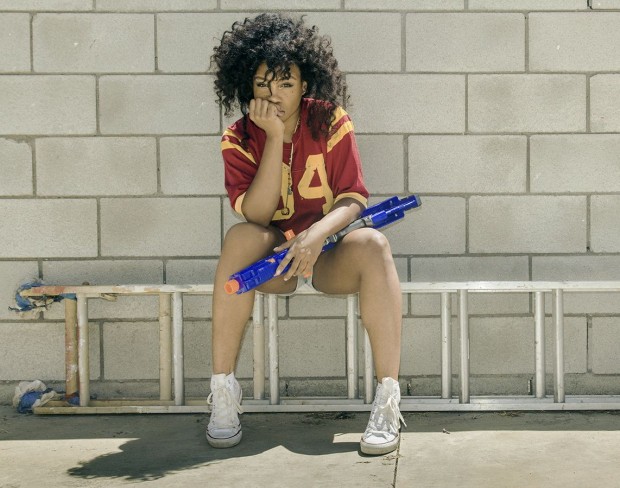 I don’t know what happened in the last four months with SZA ever since the St Louis/New Jersey-based musician released the S EP. That EP was a good introduction to a singer’s slowed swaggy R&B vibe.

On new track ‘Julia’, SZA sounds like a pop star. One in the vein of Solange’s recent collaborations with Dev Hynes with a distinct ’80s slant (the track is tagged ‘80s‘ on Soundcloud too. This is an exciting development. It’ll appear on her Z EP coming later in the year.

Update: SZA’s signed to Top Dawg Entertainment according to the video below: