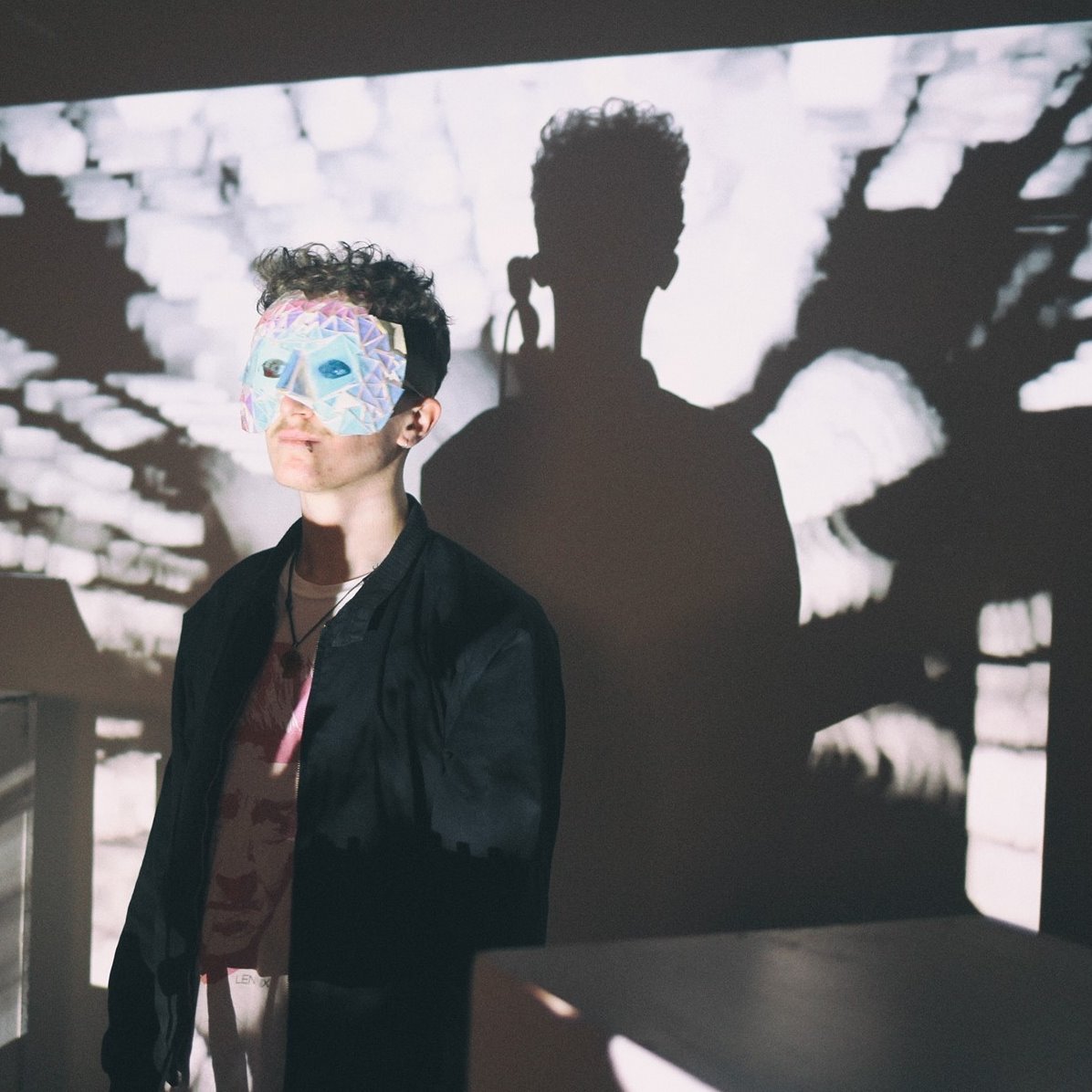 Diolmhain Ingram Roche is the young artist behind Wastefellow, a experimental electronic project that has graced these pages in the past. ou can catch his live show this Friday at RHA’s Hennessy Lost Friday Summer Instalment alongside Ships, DJ Hula Hoops and much more. – WIN TICKETS here. Here, he shared his current favourite tracks so you can get a feel for what a fellow he is.

Favourite track is probably a new one i’m sitting on called ‘Drunk Beat’, but since that’s not out yet lets go with the last track from my EP, called ‘The Maze’.

Heard this out for the first time at one of Welcome’s last parties and it was a transformative experience. That two minute build up in near total darkness made me froth.

A remix that made an impression on you this year?

It’s definitely not the best remix I’ve heard this year, but dear god did it come at the right time to hype me up. Had the good luck of seeing him drop it twice in one weekend last month, so that really cemented it in my brain.

A song to wake up to

First time I ever heard this song was a summer morning years ago, I was woken up by my da playing it on the stereo. Was a pretty incredible thing to hear on waking up, and that’s stuck with me since then.

An album you can’t stop listening to?

A friend had a spare ticket to her recent Vicar Street show recently, so I went along not really knowing her stuff or much of anything about her. Was one of the best shows I had seen in a long time, really blew me away, and i’ve been regularly on her most recent record ever since.

It was already one of my favourite albums by the time I inherited some records and an old player in my teens. I remember being very excited to get home and put it on back to front when I bought it, despite already knowing every note by heart at that point.

Always and forever!
Unless its late night and I’m deep in the weirder reaches of bass music, then its got to be Spongebob Squarewave’s ‘Rescue Spongebob’, but I don’t get a chance to flex those tunes nearly as often as I would like.

Pile – ‘Leaning On A Wheel’

Have really loved Pile since hearing ‘Dripping’ a few years back, new record is them back to top form, and this song could be their best yet. Everything about it makes the feelings ache in that cathartic way a really sublime tune can.

Probably shouldn’t call fairlights’ stuff ambient, its pretty maximal music by all accounts, but I like to take any chance I can to tell people how good it is, and probably responsible for me being into most of the stuff I listen to that could be called ambient. Incredible project from Enda Bates, hope he comes back to it some day.

Biggest influence on your own music?

Has to be Radiohead, they’re the first band I ever got into (pretty obsessively), so probably everything I’ve listened to or made since has been in some way informed by their work. Impossible to pick a single song from their discography, but the title track from Kid A always did something strange to me as a young-in.

Favourite Irish song of the year so far?

Real fresh one from Gaptoof (formerly Nxstalgic), one of the best doing beats in Ireland by a hot mile. W H A T A F L I P ! ! !

A new artist are you most excited about.

From Dublin, the tape this guy recently put out for District really blew my head off. Incredible left-field beats and sound design, super excited to hear what comes next!

Recently caught this on a new(ish) music hunt, and was really blown away, had it on repeat for weeks and been shouting at people about it ever since.