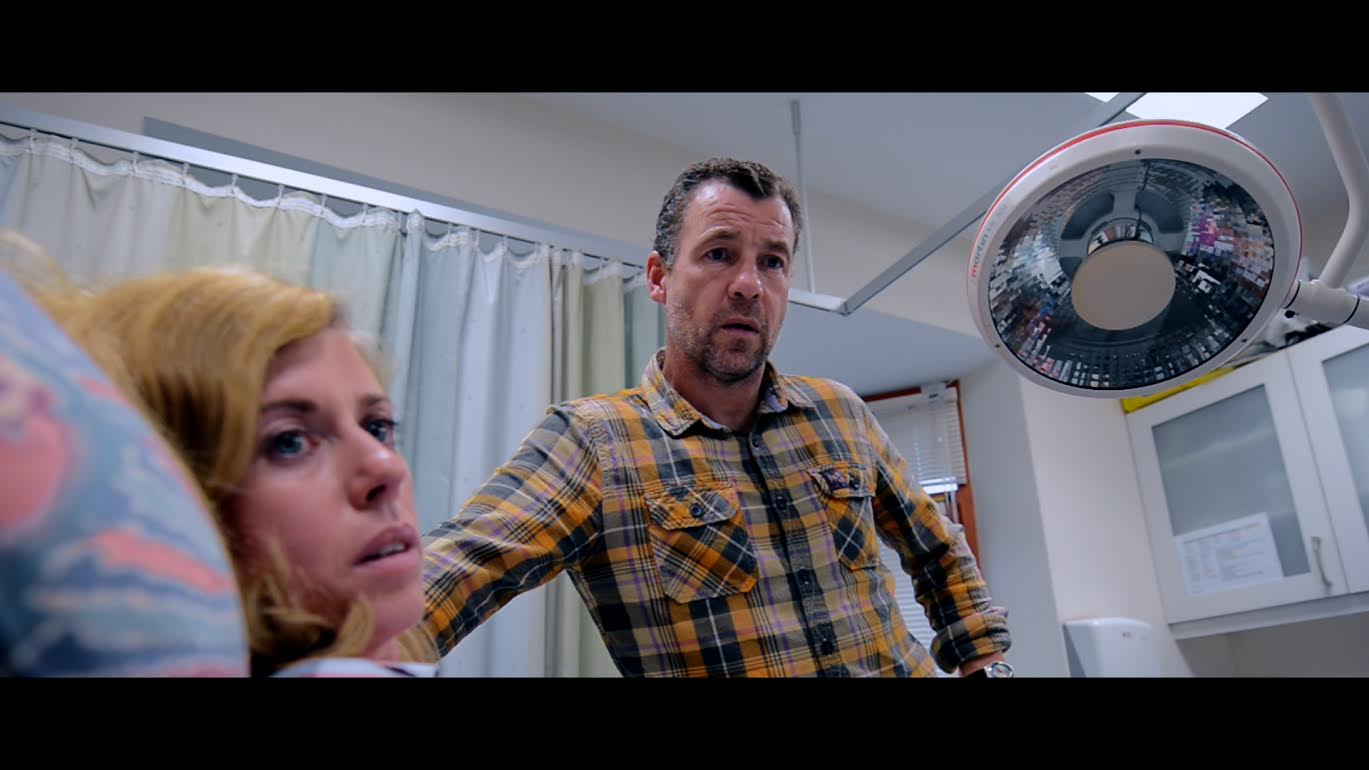 Anthony Donnelly is the man behind the alternative pop project Floor Staff, a Dublin-based band that swells according to possibilities and calendars. ‘The Guest’ is the song he released last year online that got me hooked, so much so that the song’s chorus has found a near permanent place in my skull.

For the video for ‘The Guest’, directed by Bob Gallagher, a couple (Michael Power, Lesley Conroy) must face the fact that their child is going to be a musician, a concept which has an interesting apparently-true backstory.

Bob Gallagher on the concept: “The idea itself was the result of a subconscious process rather than a literal one. So it became an interpretation of the tone and the feel of the song as opposed to a literal visual translation of Anthony’s lyrics. It actually came about during an interaction I had with a shaman where I took part in an ayahuasca ritual. It’s a powerful hallucinogen that lasts for a few hours. I had a lot of different experiences during that time but at one point I remember hearing ‘The Guest’ and at another point I remember experiencing my own birth. I experienced it from the perspective of both parents and child. Those two things stuck out to me as having a connection with one another and for some reason that made sense to Anthony when I explained it to him.”