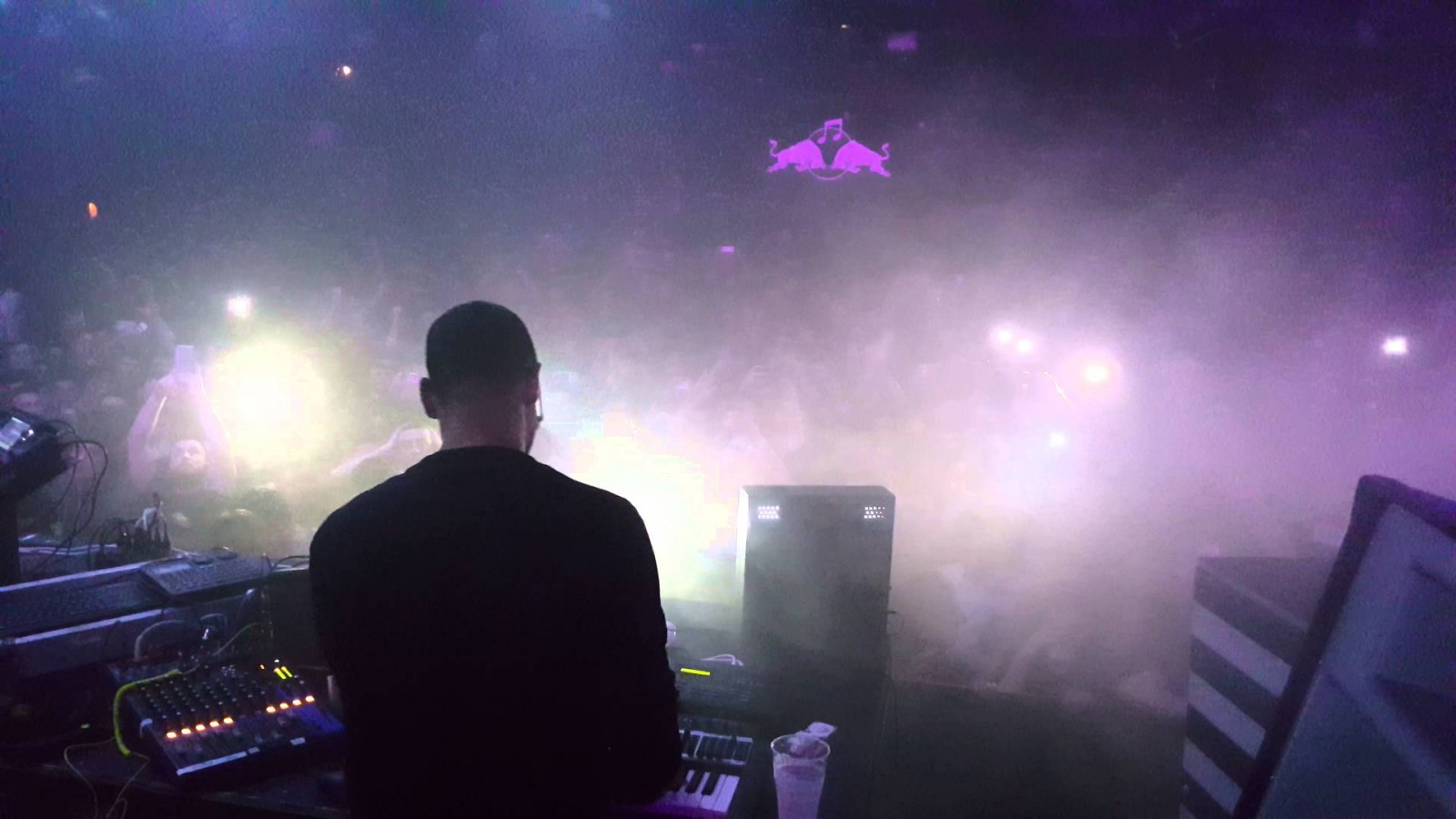 The story of Fatima Yamaha ‘What’s A Girl To Do’s remarkable rise from a small Dublin label release on D1 recordings to 11 years later, topping the Resident Advisor poll for 2015 is a fascinating one of slow-building adoption and long-building patronage.

It also arrived at the right time for the Dutch producer who was releasing an excellent full-length Fatima Yamaha album in November – Imaginary Lines.

So Saturday night’s set at District 8 courtesy of Hidden Agenda and Subject also completely arrived at the right time.

Not only was Bron’s set full of killer tunes from that album – ‘Sooty Shearwater, King of Migration’, ‘Love Invaders’ and ‘Borderless II’ immediately spring to mind, and not only did he follow a set from D1’s Eamonn Doyle in a nod to the Fatima Yamaha’s connection with Dublin, there was this.

That dancefloor was absolutely stuffed and the place erupted for ‘What’s A Girl To Do’, with an entire room of people singing along to the synth-line of the track.