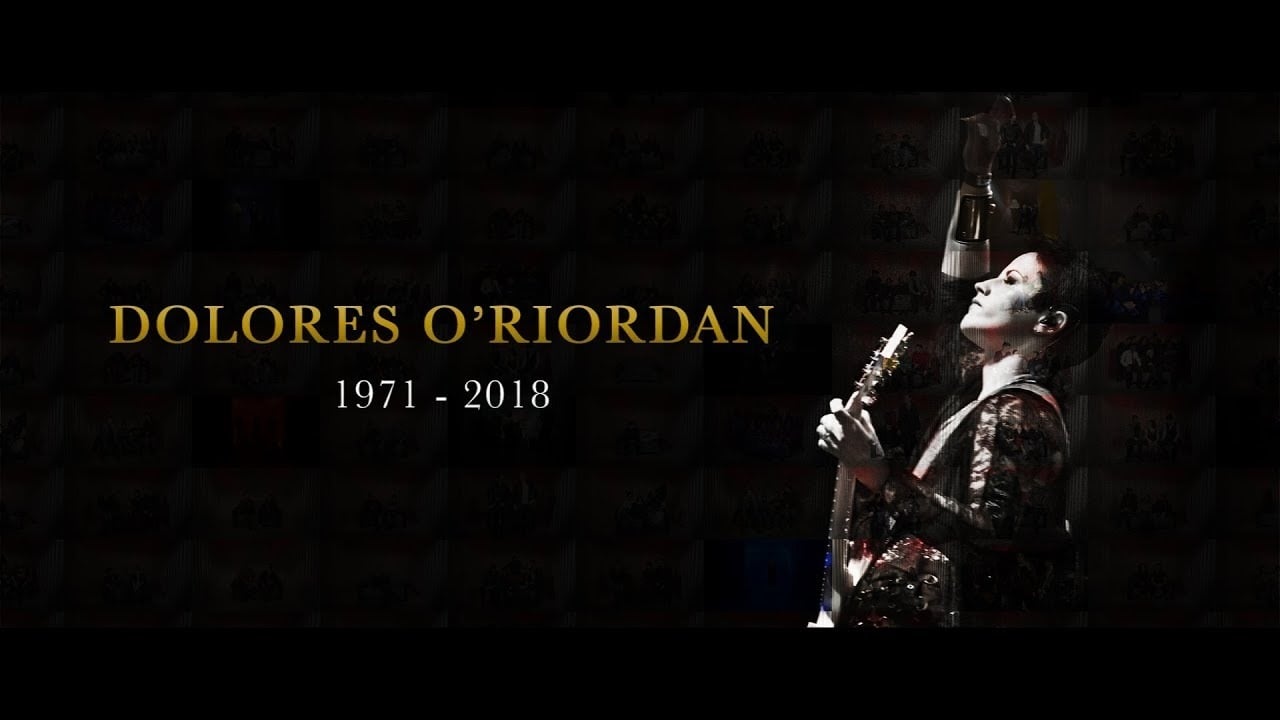 A collection of musicians and artists from Limerick, have paid tribute to Dolores O’Riordan and The Cranberries, a month out of the passing of the singer with a cover of ‘When You’re Gone’.

The video was made by Limerick Self Storage – which the video says “each and every week, dozens of musicians load their equipment in and out of rented units at Limerick Self Storage, honing their craft, with the dreams and aspirations of one day bringing their music to the world like The Cranberries once did.”