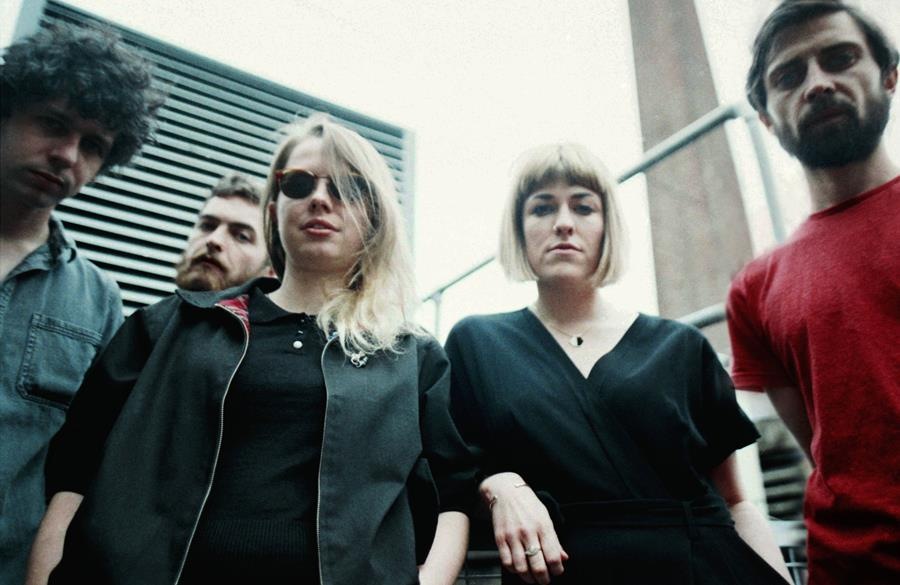 After a public call-out for artists, DJs and collaborators, Cork’s music community are rallying together to show solidarity and support to victims of sexual violence, by organising a huge fundraising event for the Sexual Violence Centre Cork (SVCC), taking place at the ‘new’ Cyprus Avenue, on Sunday 23rd December.

In light of the recent court case involving a 17-year-old victim’s underwear being used as an ‘asking for it’ defence for the accused, this fundraiser hits home at an important time. SVCC carries out very important work, continuously supporting victims of sexual violence and fighting for legislative reform to protect victims in the justice system.

The Centre has been providing services since 1983, when it was set up on International Women’s Day. The centre’s director Mary Crilly and her team have been pillars of support for thousands of victims and their families and friends over the years, and they continue to do so with relentless energy. 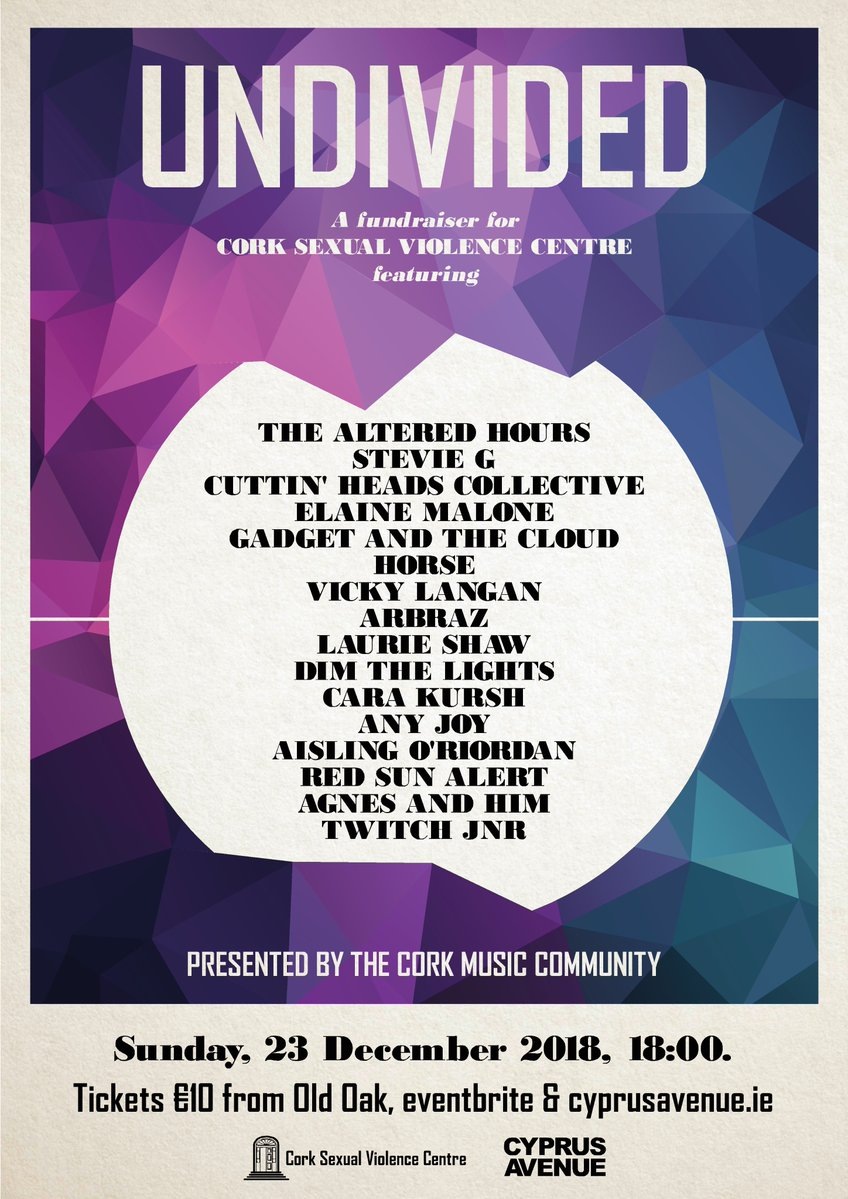 Tickets for the gig, €10, and with all proceeds to Sexual Violence Centre Cork, are on sale now.