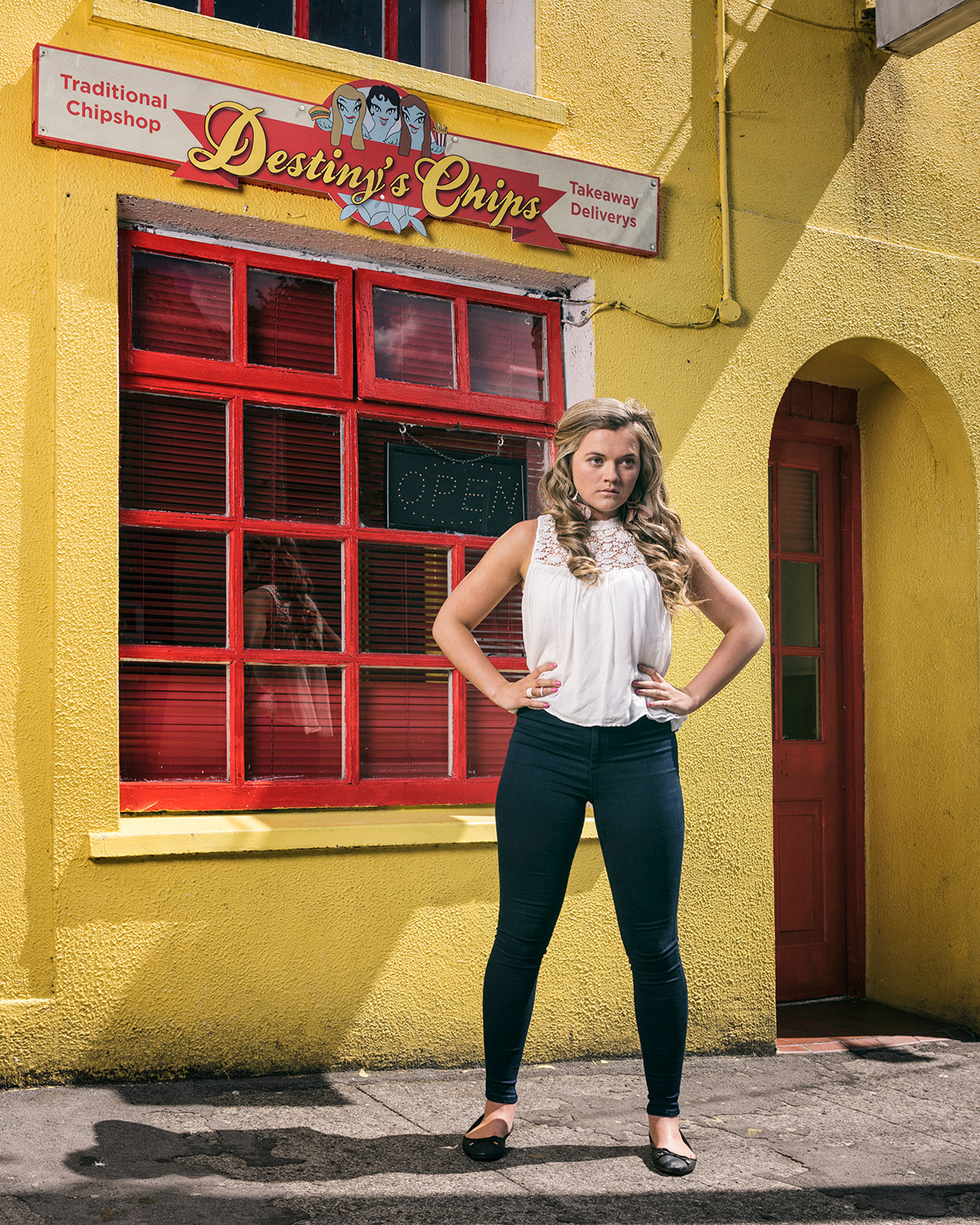 Eipic is a new comedy drama show about to be broadcast on TG4 from next week Thursday February 4th at 10pm for a six-week run..

The show, penned by Mike O’Leary (a writer on Misfits) has been described as “The Commitments for millennials” and an off-beat comedy drama that “follows the fortunes of five rural teenagers who take over their local abandoned post office in 2016 to start a musical revolution.”

The show will be unique in that it will feature Irish language versions of well-known songs such as LCD Soundsystem’s ‘All My Friends’ The Jam’s ‘ A Town Called Malice’, ‘Video Girl; by FKA Twigs and Frankly Mr Shankly by The Smiths among them.

The creators say the show explores “what it means to be a teenage ‘hero’ in contemporary rural Ireland – all set against the backdrop of the 1916 centenary celebrations.”

Writer Mike O’Leary said, “Youth television – if we can even call it that anymore, has seen some ground-breaking and genre-defining work emerge in the last few years on the other side of the Irish Sea. The canon was crying out for a show with a uniquely Irish twist on this most universal of stories – growing up. While authentic, real and wild were the guiding principles in creating the world of EIPIC, I always had this one concept at the back of my mind: this should look like TV drama penned by Flann O’Brien on the Monday after Electric Picnic.”

The show was produced by Galway production company Magamedia with funding from TG4, the BAI and Section 481.