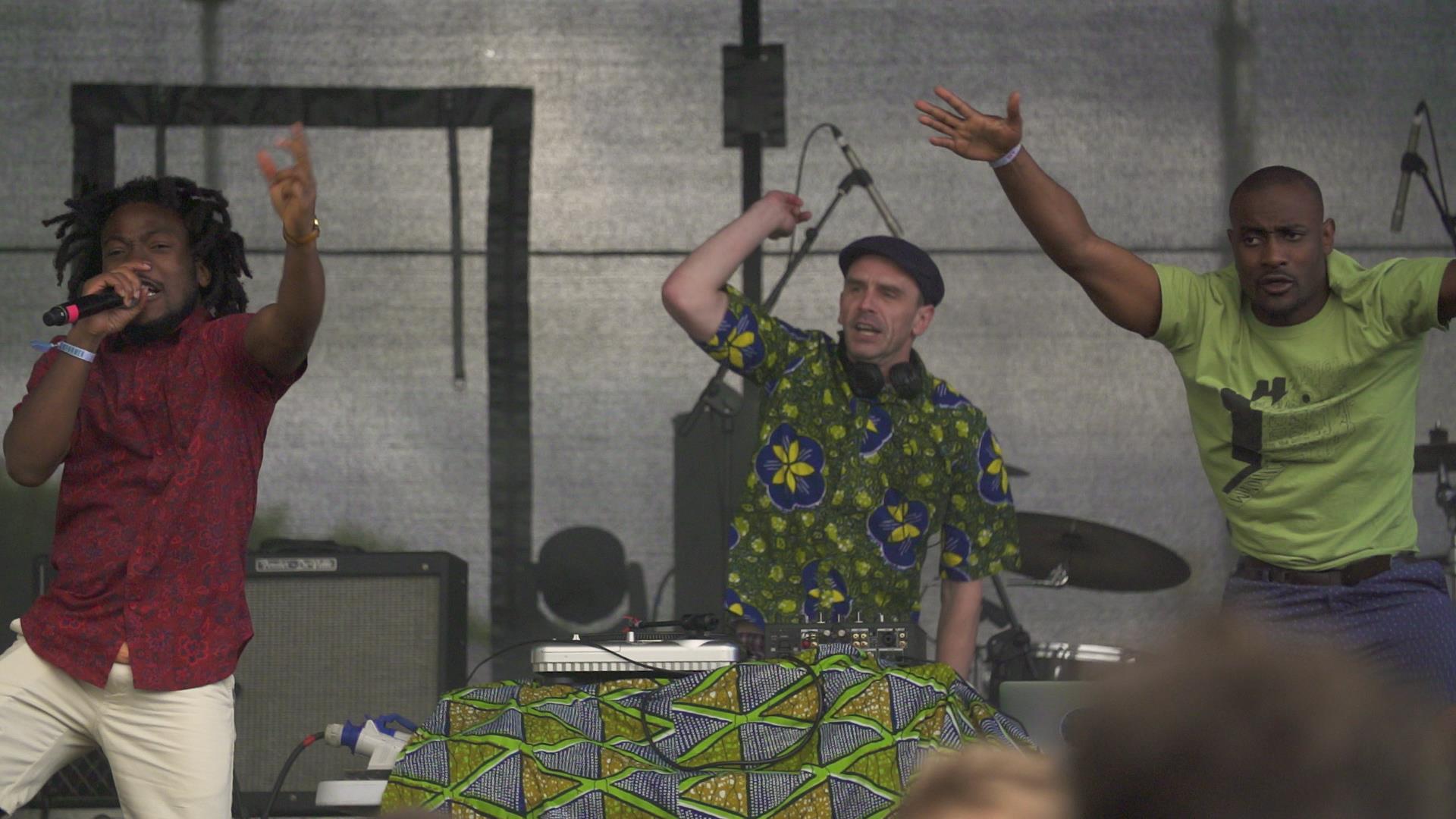 9 gigs and clubs to see in Cork this week

The Truth About Irish Hip Hop is an upcoming documentary, Directed and produced by Gavin FitzGerald & Mark Hayes, examining the state of Irish hip=hop in 2017 and features interviews with Rusangano Family, This Side Up, Mango & MathMan, Fifth Element & Doublescreen, Jafaris, Ophelia MC, myself and more.

The Truth About Irish Hip Hop is an upcoming documentary about the rise of hip hop in this country and the changing attitudes towards the once foreign art form. Ireland is renowned for it’s writers and poets so why hasn’t hip hop entered the cultural mainstream here? Well this documentary shows it happening before our eyes and the movement will only increase with the dedicated new wave of rappers breaking through the scene.

It’s out in July.

9 gigs and clubs to see in Cork this week