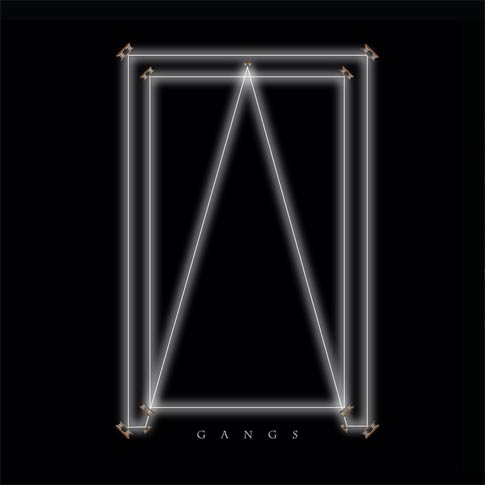 After ‘Search:Party:Animal’ debuted in February, this corner of the net went a bit mental for it and rightly so. In the last few weeks, And So I Watch You From Afar have been all over the place from Zane Lowe’s eargasm reaction to the single to Aoife Barry’s NI Scene feature for the Irish Times to the band’s takeover of the Rory McConnell show to a 4-star review of the Sunday Times.

Despite Lowe’s proclivity to explode when hearing a good song it was justified, hearing ‘Search:Party:Animal’ on the radio sandwiched between SBTRKT and Primal Scream sounded immense (1hr 15 minutes in).

So that brings us to new album Gangs out through Richter Collective on May 2nd. After about a month of listening to Gangs regularly, It’s one of my the albums of the year, the band perfectly manage to maintain their effervescent energy without compromising or falling back on the same old sounds. It improves with age, with every listen, the more you know, the more you appreciate and love it.

‘BEAUTIFULUNIVERSEMASTERCHAMPION’, is the opening track from Gangs: a falling and rising affectional rock song. It was debuted on The Line Of Best Fit yesterday.

Download: And So I Watch You From Afar – BeautifulUniverseMasterchampion

You can pre-order the album. Check out a live video of the band performing the song in Russia and tourdates below.