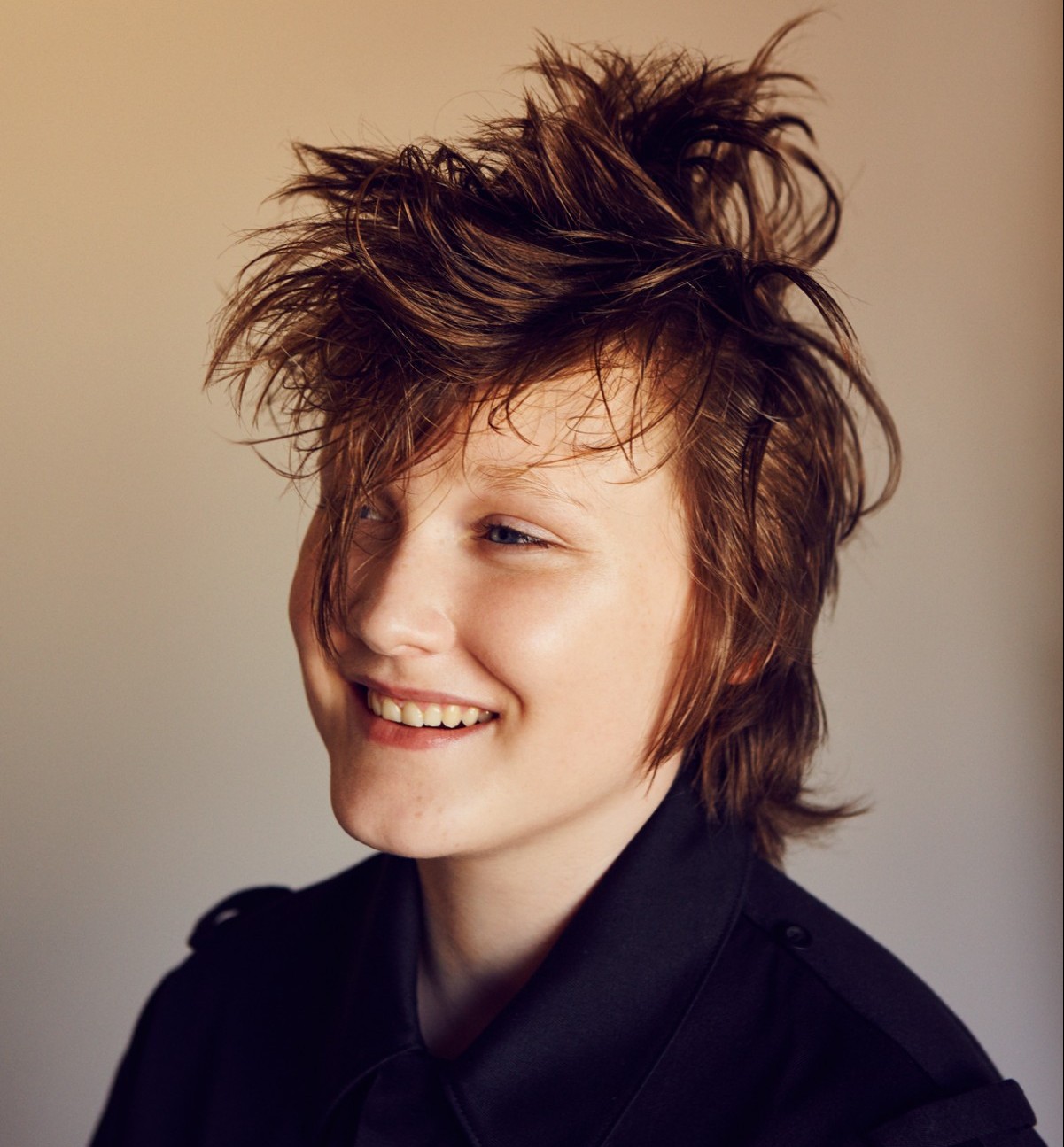 The Northern Ireland Music Prize Shortlist for this year was just announced. There are 12 albums nominated and the winner will be announced at a live event on November 14 at Mandela Hall in Belfast. Malojian, Ciaran Lavery and Ryan Vail will play on the night and an Oh Yeah Legend Award will be presented to The Divine Comedy. Neil Hannon will play some songs from his catalogue. Tickets are £12.

The list was made from choices from more than 70 people in the NI music industry and music media. They are:

A Plastic Rose – ‘Flickering Light of an Inner War’
And So I Watch You From Afar – ‘Heirs’
Axis Of – ‘The Mid Brae Inn’
BeeMickSee – ‘Belfast Yank’
Ciaran Lavery and Ryan Vail – ‘Sea Legs’
Duke Special – ‘Look Out Machines’
The Lost Brothers – ‘New Songs Of Dawn And Dust’
Malojian – ‘Southlands’
Not Squares – ‘Bolts’
SOAK – ‘Before We Forgot How To Dream’
Therapy? – ‘Disquiet’
Tim Wheeler – ‘Lost Domain’

The NI Music Prize event is produced by the Oh Yeah Music Centre and supported by The Arts Council of Northern Ireland.

Photo of SOAK by Museum Magazine.