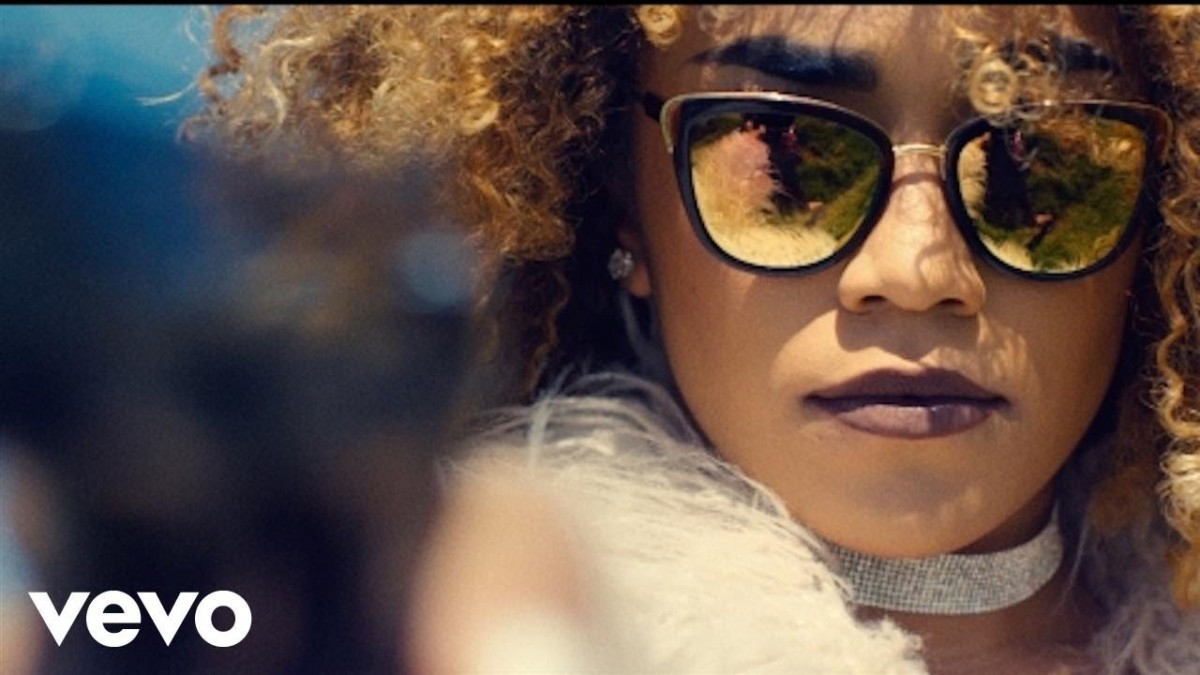 
Upcoming Irish singer, songwriter and producer Erica Cody impressed with her debut single ‘Addicted’ and was featured here a while back as a result.

Now the song has a video made by Tim Hood that is as slick as the song.
Cody is one of a few performers alongside Mango, Jess Kav and Jafaris performing at The Story of Hip Hop with DJ Mo K and the RTE concert Orchestra on The Rankins Wood Stage at Electric Picnic.

The song is on Nialler9’s New Irish music playlist.