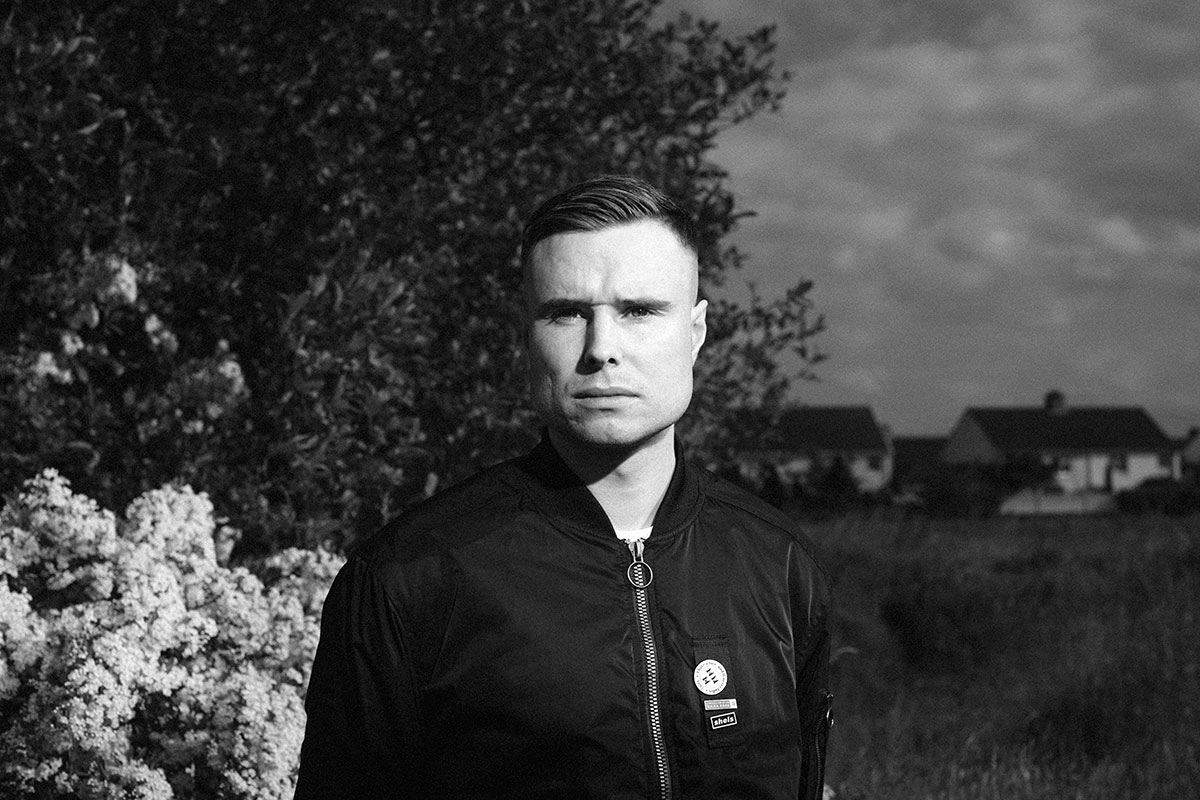 
The latest video for For Those I Love’s album (directed by Niall Trask), focuses on the team and stadium that runs through the lyrics and tapestry of the album.

Paul Curran, the subject of much of the album, was a Shelbourne FC fan whose ashes were scattered at Tolka Park Stadium, after his death. And the cover of the album, captures a fan holding a flare in the ground at 27 minutes into the match, to represent the age that Curran was when he died.

Tolka Park is currently under threat and a Save Tolka Park campaign is underway:

The Save Tolka Park campaign is a coalition of local residents, football fans and activists united in opposition to the sale of the stadium to private developers. We believe, that with the right investment and planning, Tolka Park can be so much more.

“The trip out to the football can feel like a pilgrimage. Every mix of bliss and pain and glory is felt in the terraces each week, but it’s been lost for us all since the world changed overnight.

Being back in the stands as To Have You was shot felt like a shower of relief and beauty, and I can’t thank Niall (Trask, director) enough for his vision and understanding of what it all means.

The track is very much about survival, reflecting on a world me and mine grew up through and confronting those who question it. I am blessed to be able to hear this in a new light now as it’s mixed with Niall’s art.”

“When we first started speaking to Dave, it was clear how important Shels were to him. Football has a beautiful way of bringing people together – it’s not about the game itself, or winning or losing, it’s about connection – and that quickly became apparent when we started working with the club and its amazing supporters who feature.

The video is about finding community in a time of bleakness and disconnection. While there’s an absurdity to a team playing with no fans in the ground, despite the usual fanfare of flags, celebrations and rituals, the small moments we captured around Drumcondra and Tolka park show a resilient community where life keeps pulsing, and young and old are united by their beloved local team.”