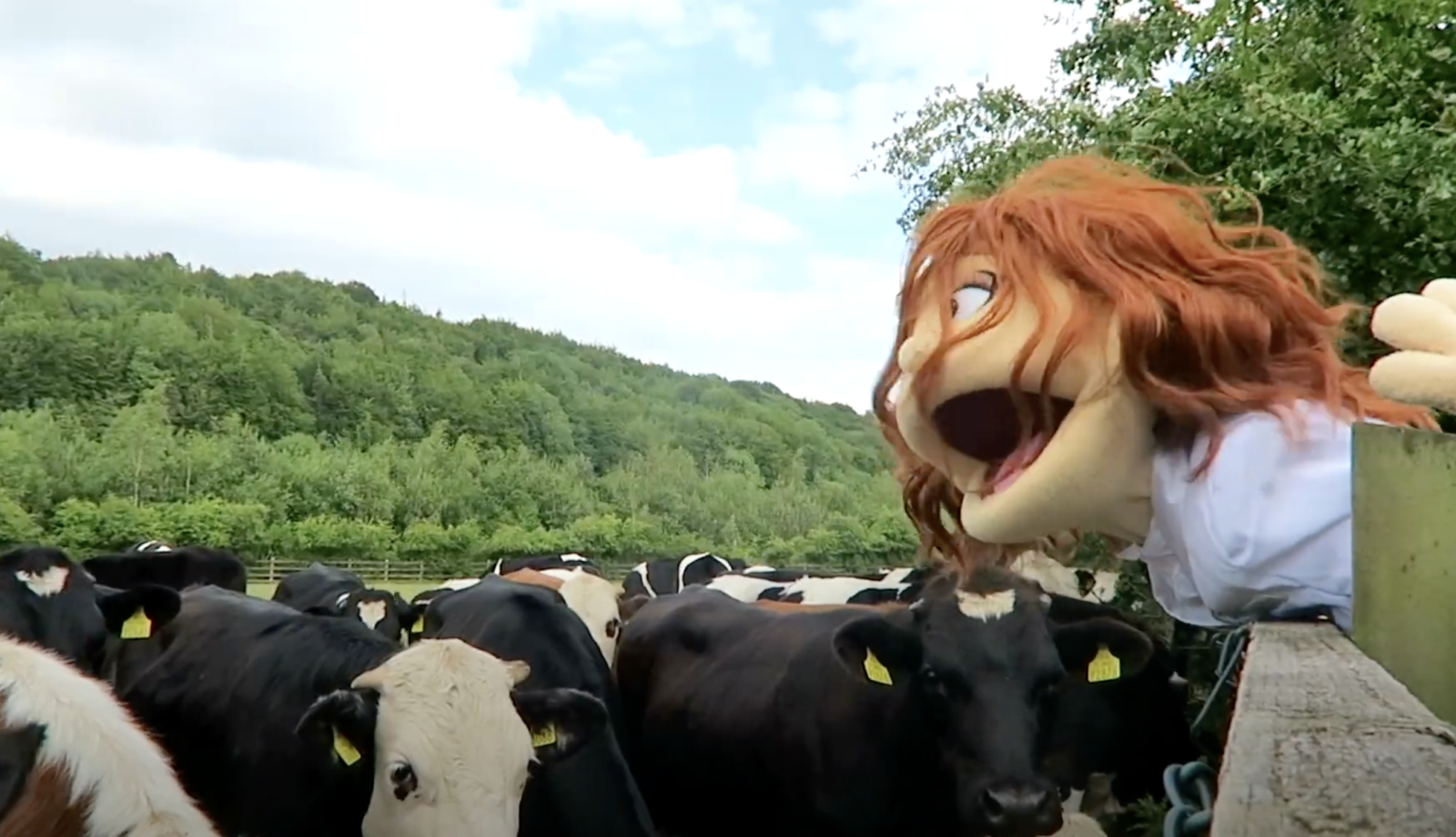 Gold Blooded Woman is Sarah Byrne, who you may know as half of Faune with Will St Leger.

Byrne’s solo project focuses on upbeat disco vibes. ‘Take It Off’ is the project’s second single, written and co-produced by Byrne, and co-produced, mixed and engineered by Vasileios Gourgourinis.

It’s a nice euphoric dance track in the vein of Azari and III, with Byrne’s vocals the main attraction.

Heightening the buzz of the tune is this explicit puppet-themed video directed by Paul Mahon of Geppetto, who is also in the clip.

It’s a fun music video with Byrne’s puppet losing her mind during lockdown – drawing willies, pretending to make sourdough (sort of), doing lines of coke, frightening animals and having puppet sex. The uze, says you.

Watch Elaine Mai’s evocative video for ‘Somewhere Else’, a song about not belonging