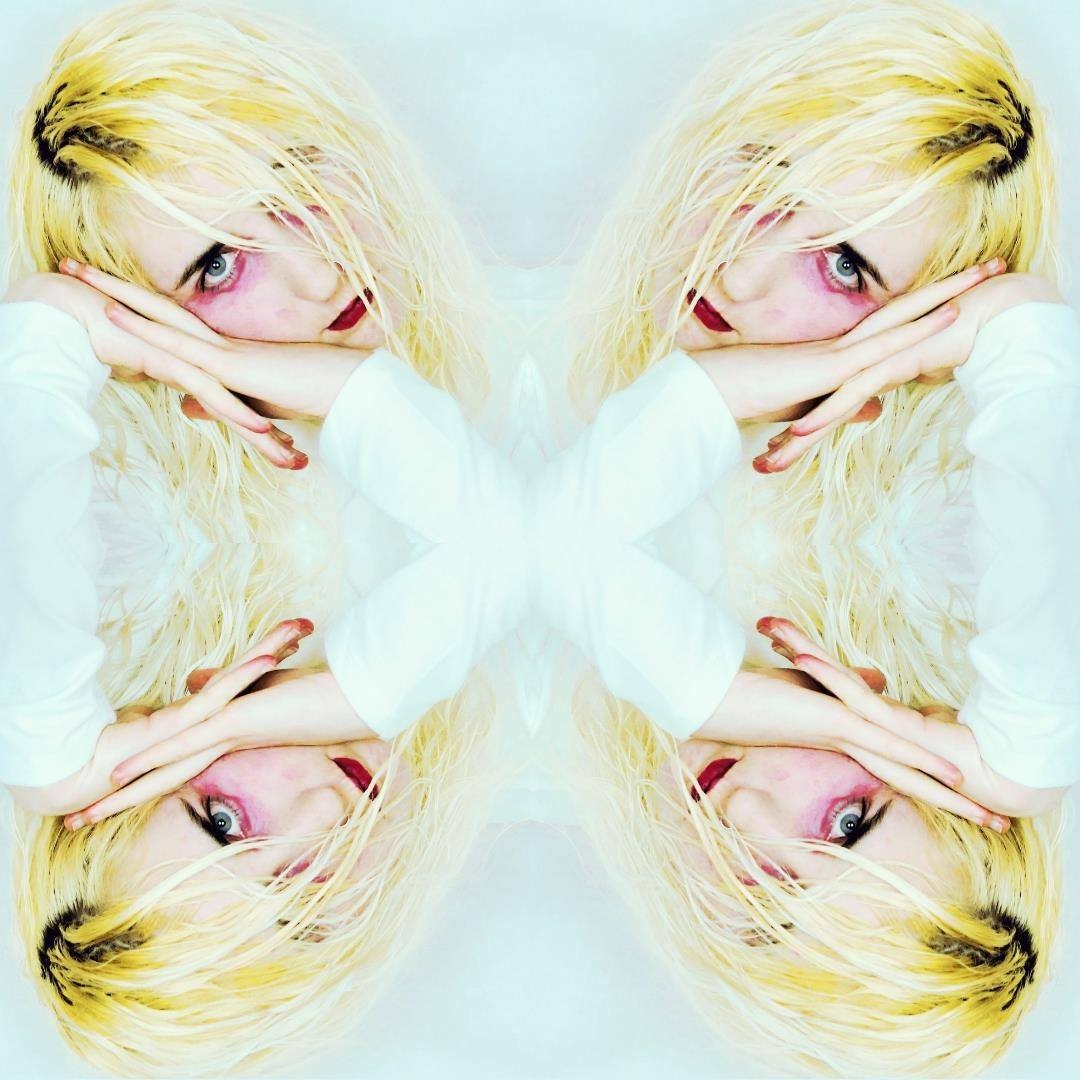 Irish synth-pop artist Host returns with her third single in ‘Taste Of Your Love’.

The Laois-based artist produces glamourous synth pop music, circa the mid-80s, fuelled by a John Hughsian sense of romance and drama.

We featured her first single, ‘Goodbye‘, on the site in the first half of 2018.

‘Taste Of Your Love’ has its foundations in the same driven synth-pop that its predecessors did. Digital synths, hard-hitting snares and sugary sweet vocal refrains all feature in abundance.

This isn’t to say the track paints by the numbers. ‘Taste Of Your Love’ opens with a synth line verging on the abrasive, introducing a careful dissonance that resolves only in the later stages of the chorus. It feels like a push toward more industrial geared sounds. It’s an interesting development, one that might produce more quality material from Host.

The video accompanying the track heavily features the artist’s calling card neon colour palettes. It depicts a tied up Host being force-fed by characters out of shot. An apt visual for the feeling of frustration so clearly on the track.