Following the release of the Nina Cried Power EP earlier this year, most were not expecting to hear more from the bluesman until closer to the release of his forthcoming second LP.

Instead, listeners have been treated to a surprise single drop. ‘Movement’ is Hozier’s most overtly gospel-inspired song thus far. 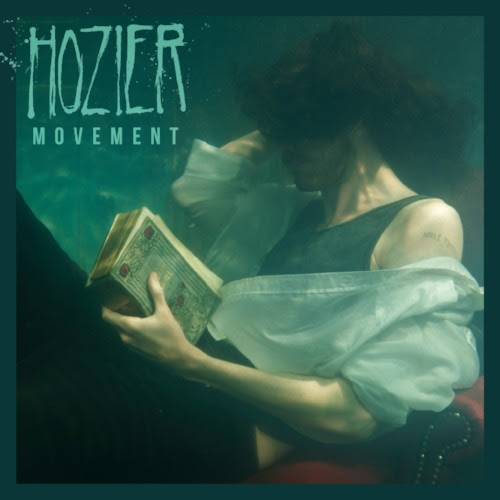 Something interesting to note. Sex and religion have always overlapped in Hozier’s work, dating back to his breakthrough hit ‘Take Me To Church’, ‘Movement’ moves the dial forward a little more. On it, Hozier openly references biblical figures “Like Jonah On The Ocean” and religious symbology “Shake like the bough of a Willow tree”. All this against the rich chord progression carried in a big church organ sound and the choir which rises into the mix. A very gospel inspired mix indeed.

The single drop was accompanied by a new music video, which features ballet dancer Sergei Polunin, several versions of him in fact. The video seems to be about self-identity, something which both Polunin as an atypical ballet dancer and Hozier as an atypical chart-topper must be troubled by.