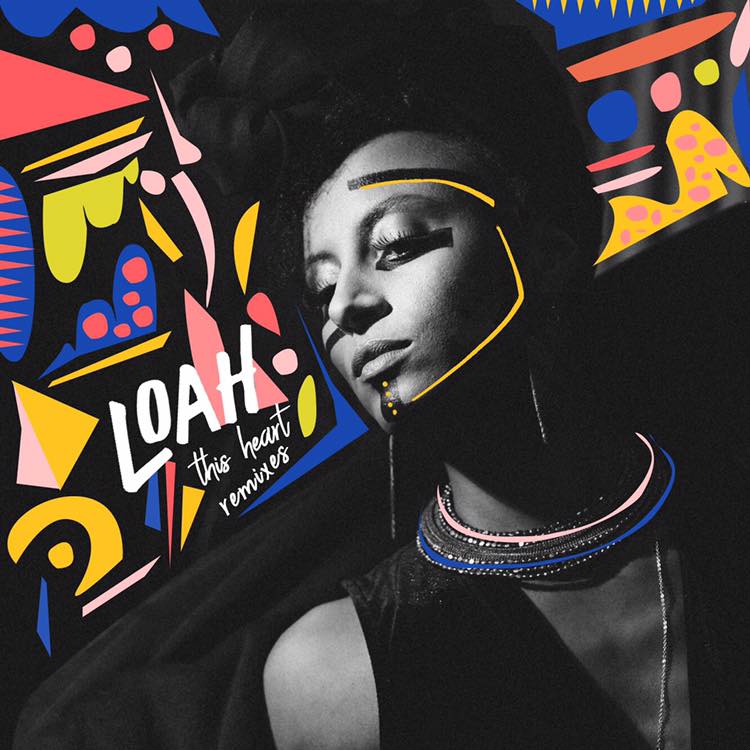 The singer is known within the Irish music scene for a distinctive sound that blends her African and Irish roots together to form tracks that are totally unique and individual to her. She released her first long-form project in the form of a six-track EP last year This Heart (which we loved) and now it is getting a new lease of life in a brand new remix EP.

The tracks from the This Heart Remix EP will see release one by one over the next five week here on Nialler9, with its title track opening proceedings. Each track has been remixed by a different Irish producer, a decision that Loah made because “it seemed an irresistible symmetry to hand the work over to good friends, great artists, to reimagine the whole thing and sign off on a great couple of years and a first release [she is] proud of.”

‘This Heart’ was remixed by Loah’s sister and fellow musician Fehdah who translated the combination of European and West African influences in the track into a modern, cohesive sound.

“‘This Heart’ is a song with deep spiritual complexity for me. It takes place as a conversation between the limited, doubting, insecure, at times frail human self, the idea of a ‘guardian angel’ and my European and West African ancestors. The only person I would think of to remix it is my sister, who viscerally understands the pull and tug of all these aspects and thankfully she was drawn to it musically. She absolutely slayed the remix, mixing the vocals so eerily with a garage-industrial-type gnarly beat and a total reharmonisation and I’m excited and honoured also that this is her first publicly released remix!”

Loah plays St. James’ Church at Other Voices this December.