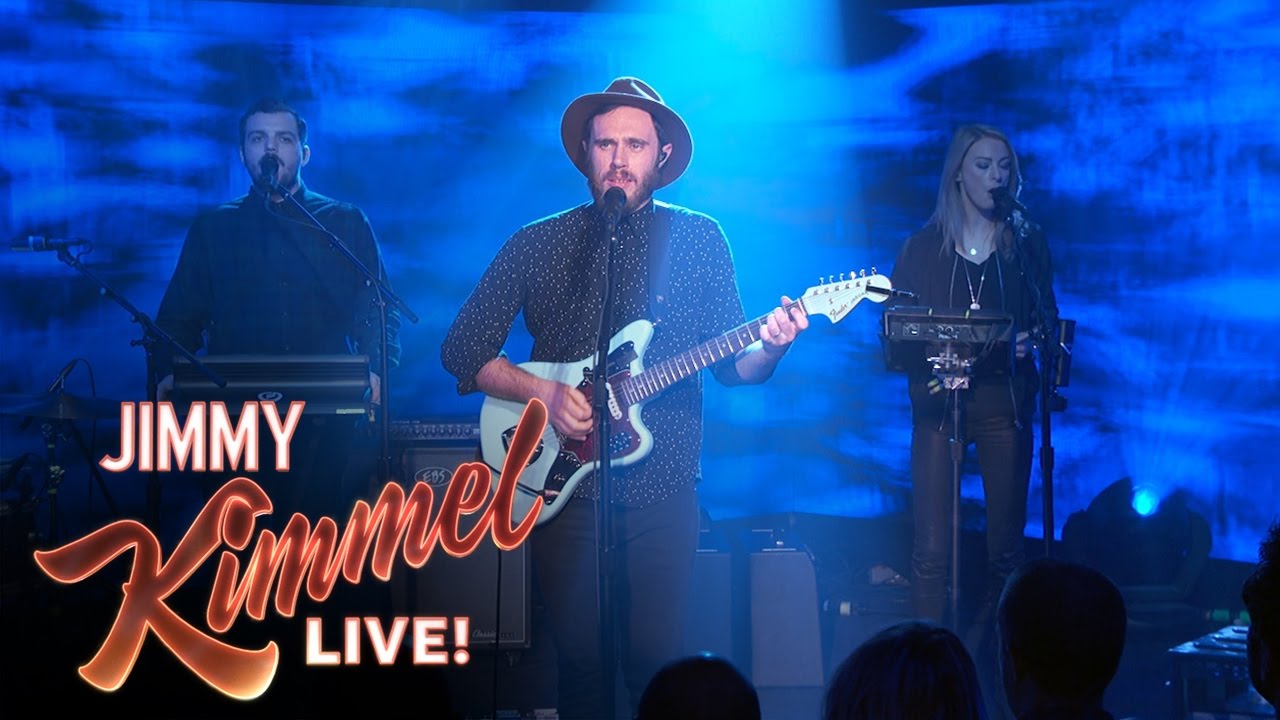 James Vincent McMorrow just released a deluxe version of We Move, which featured alternative and demo versions of the album’s songs.

For his performance on Jimmy Kimmel on US TV last night, he stuck to the original version of ‘Get Low’ but gave it a bit more bite with his band for the cameras.