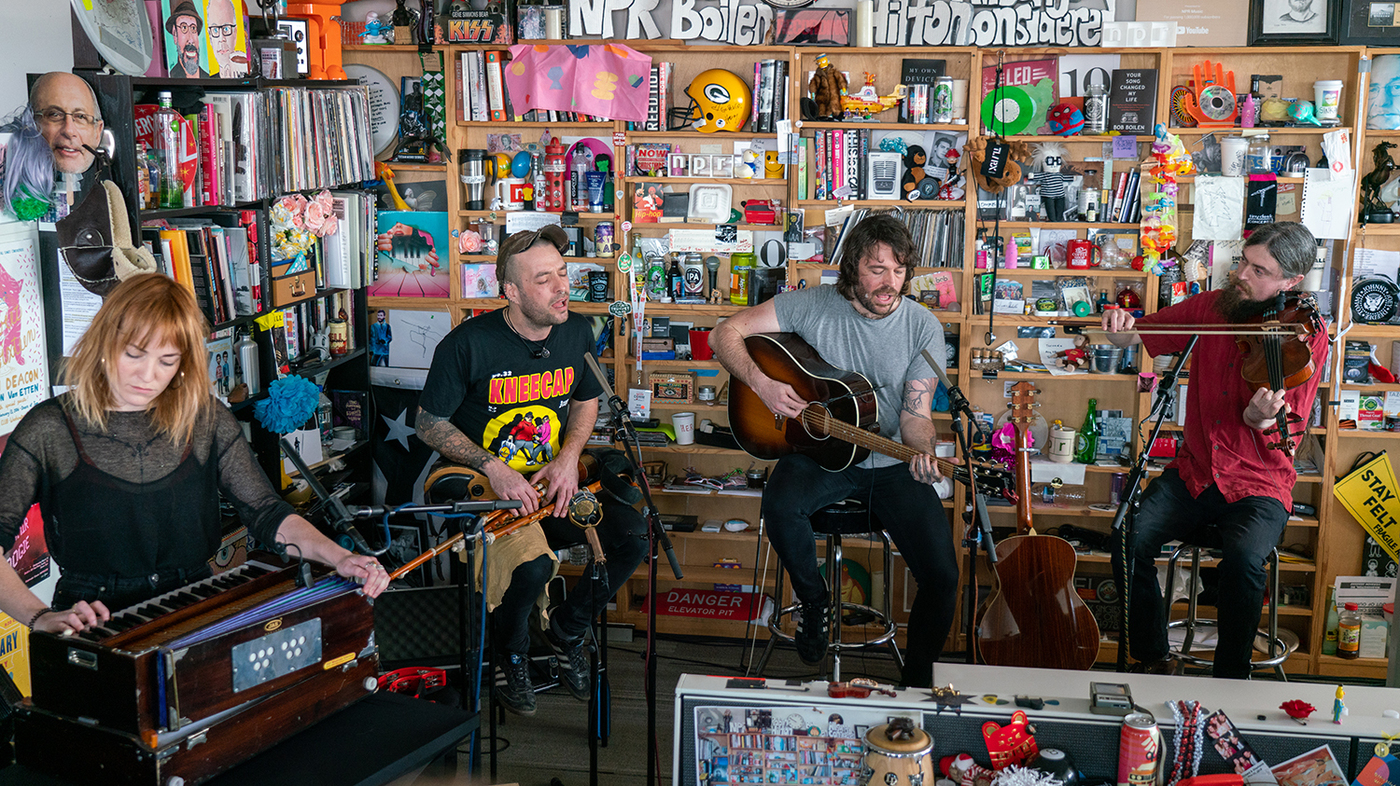 Cabal are hosting a 3-day live stream event this weekend in Dublin, Galway and Limerick

Recent Choice Music Prize album of the year winners Lankum were in the US when they received news of the award for their album The Livelong Day, where they went on to perform for NPR’s Tiny Desk Concert series, which has now appeared online, where they perform ‘The Wild Rover’, ‘The Young People and ‘Bear Creek’.

It’s a stirring set and it takes me back to their sold out shows in January in Vicar Street. Being one of the few bands who I saw between the start of the year and March 12th, little did I know it would be one of my last for a long while.

Still, recordings like this can keep us going in a time of dearth.