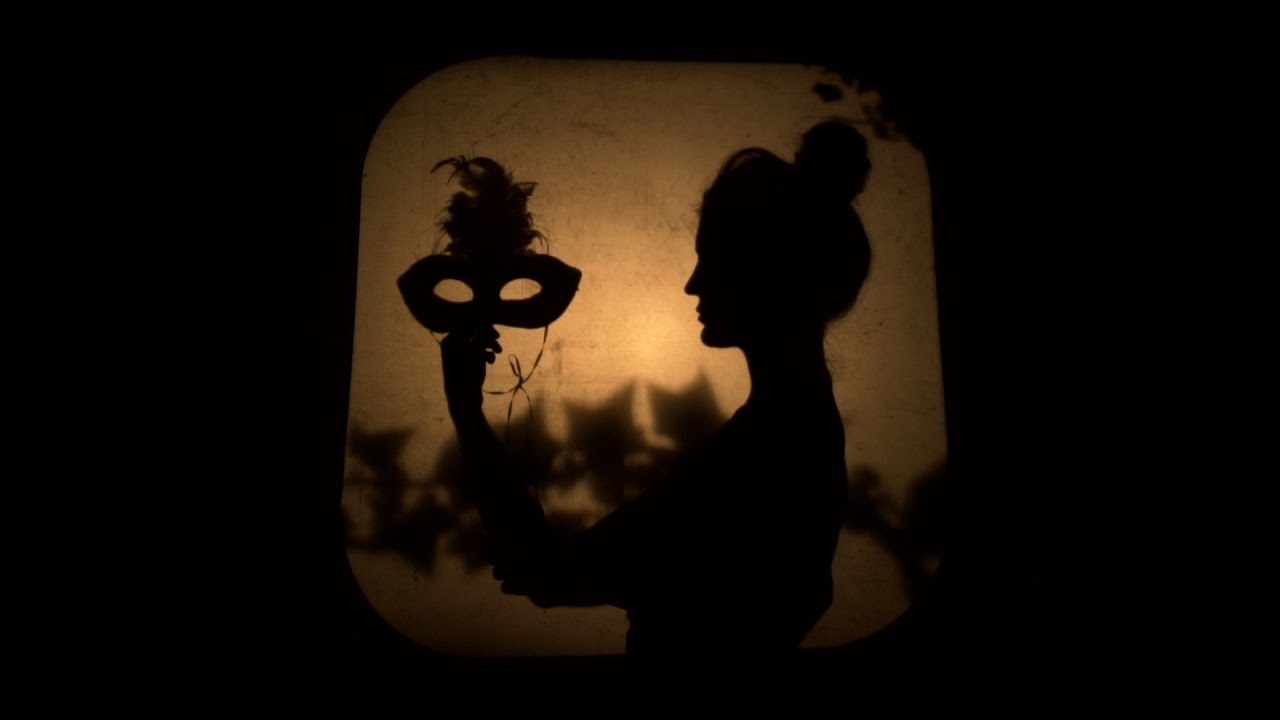 New Rathmines venue The Bowery to open at end of October

Radie Peat and Cormac Mac Diarmada of folk band Lynched has a side project with Brian Flanagan called Rue.

Myles O’Reilly (Arbutus Yarns) and Donal Dineen had them set up shop in the Fumbally Stables recently to capture their harmonium-lead performance of ‘Katie Cruel’.

Rue present an eclectic mix of traditional songs and tunes from both sides of the Atlantic played with immutable conviction on fiddle, five-string banjo, harmonium and concertina. Expect whaling songs and murder ballads underpinned by a wash of harmonic swells and drones and a barn-dance or two thrown in for good measure.