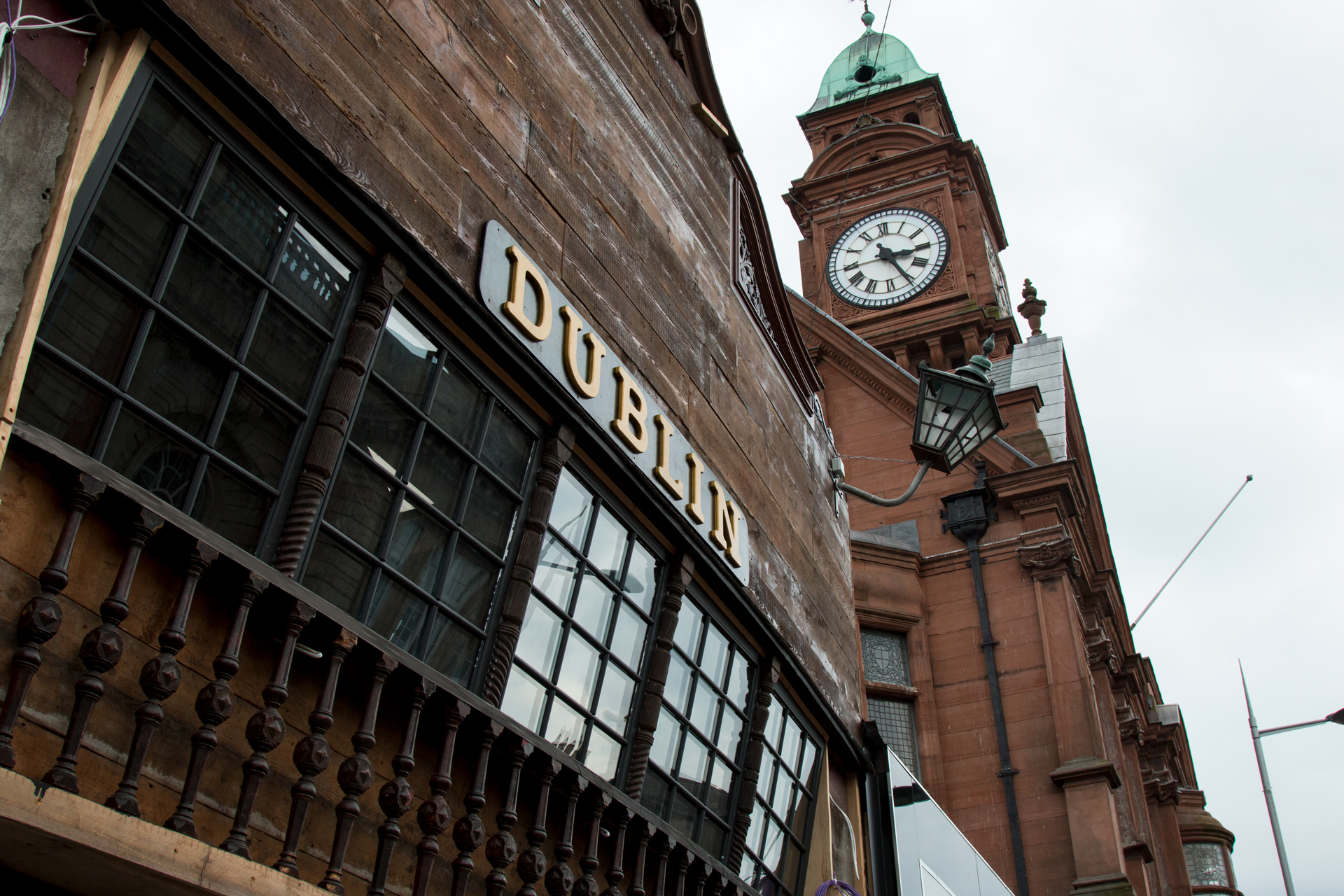 9 new songs you need to hear this week

Just before Electric Picnic, news reached that Salty Dog, the ship stage at the festival was planning to open a venue in Rathmines.

Plans have since changed and Salty Dog are no longer in charge of the space but the venue is to open with a pirate ship inside theme under the name The Bowery (not the most original name in the world there).

The new venue promises live music seven nights a week with the bar open from 5pm every day. The music policy is mostly rock’n’roll, rockabilly and bluegrass on Friday and Saturdays, funk, disco and ska. “Rock ’n’ Rum,” for short (they are making their own run).

The inside of the building’s ship design features port holes from Irish Naval auxiliary ship L.E. Setanta, which was decommissioned in 1980. The floorboards come from the recently demolished Boland’s Mill in Ringsend, while the wood paneling came from the former Little Sisters of the Poor convent on The South Circular Road.

The owners of The Bowery are Tom Bohan owner of the Oarsman in Ringsen and Brian Costelloe, Costello’s Tavern in Limerick City.