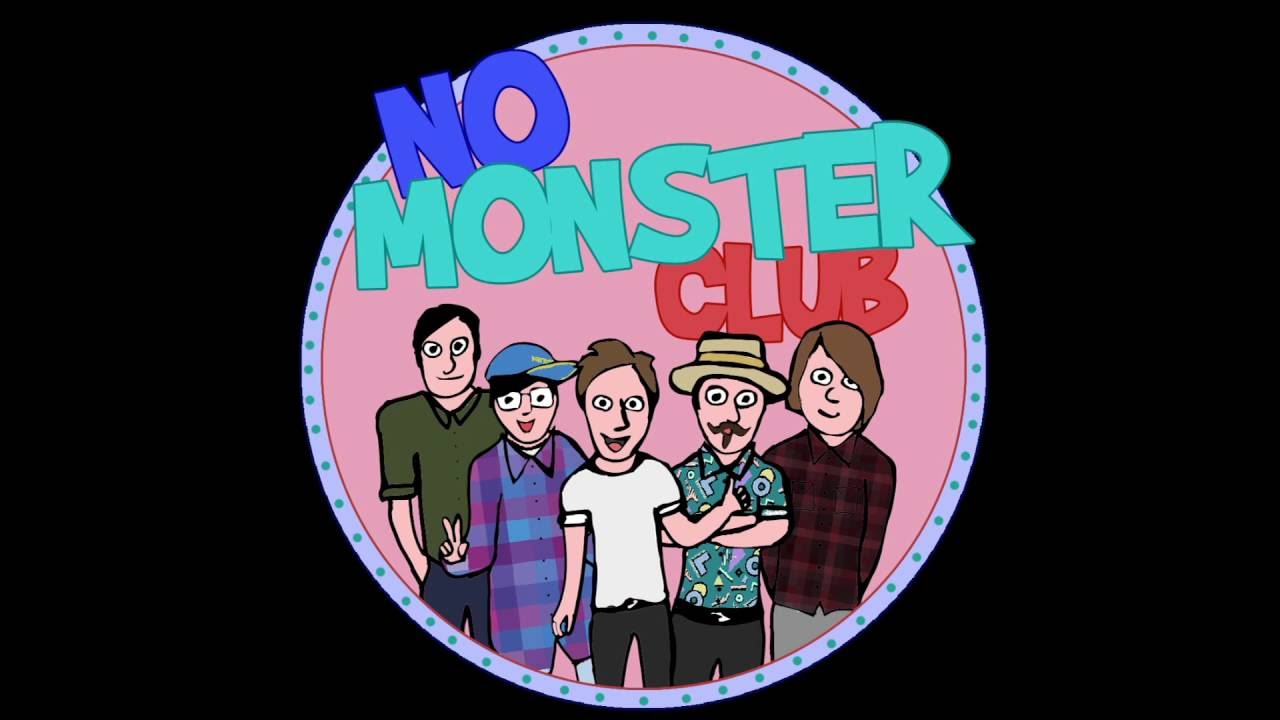 Last year, Bobby Aherne aka No Monster Club released his best album yet People Are Weird on Popical Island/Mirror Universe. The lo-fi charmer’s ‘I’m Retired’ is an earworm indie pop track that was voted number 12 in Nialler9’s Best of 2015: Readers’ 25 top Irish songs.

Now, Daniel Martin has put together a new video for the song which “follows the journey of the song since its release, from house shows to festivals, via rock clubs and dive bars”. Along the way, No Monster Club swells and shrinks in size and personnel.

The band are playing a gig in the Stag’s Head tonight.

Up next for Aherne: a 7″ EP entitled ‘Where Did You Get That Milkshake?’, will be released on Emotional Response Records on September 5th.