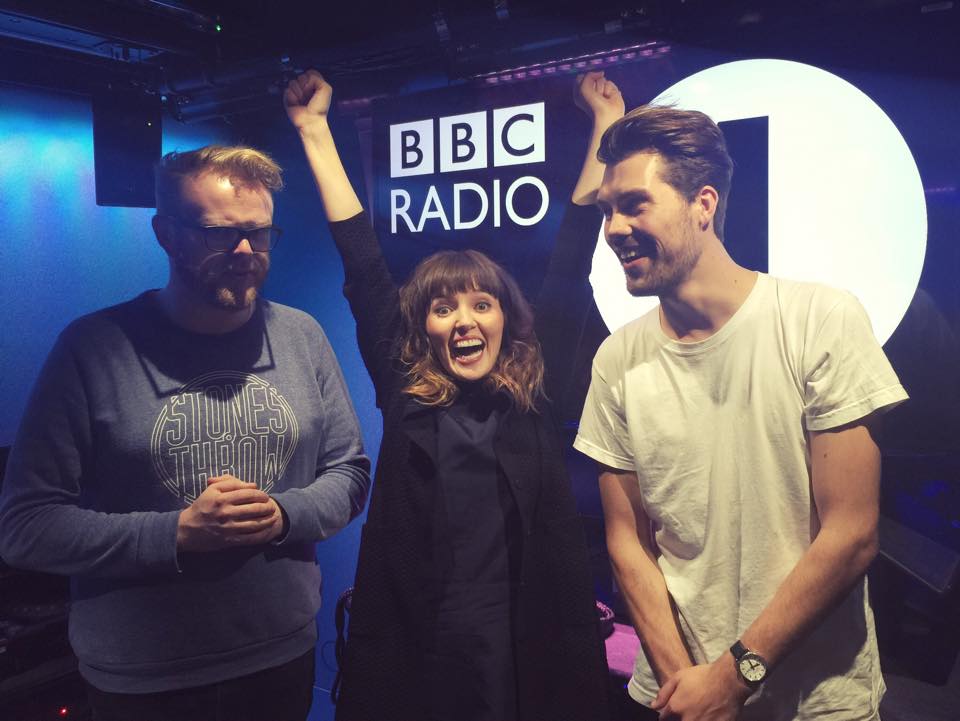 It’s nearly 12 months since Oh Wonder first appeared and as the earth comes to a full revolution, the band are just weeks away from releasing their debut album on September 4th, which will be streamed in full here very soon.

Another marker for the band – their live debut, which was recorded for BBC Radio 1 at Maida Vale. Watch the band perform ‘Drive‘ above and catch more at the iPlayer (UK only).

Watch the superb performance video for the new Overhead, The Albatross song

Let Meltybrains? teach you ‘The Vine’ in their new instructional music video