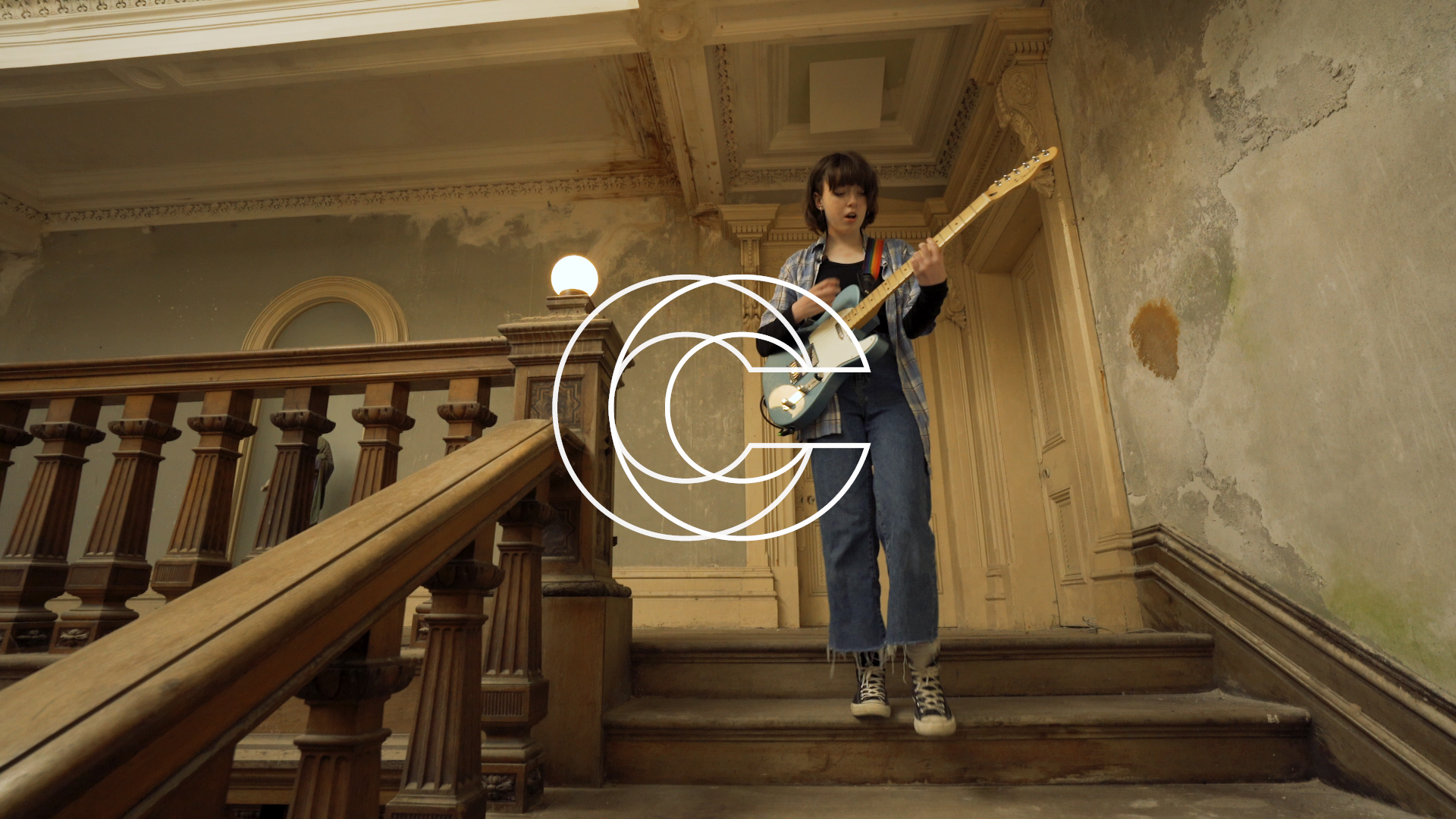 For the latest episode of Chromatic‘s sumptuous series of video performances with Irish artists, it’s the turn of Patricia Lalor, a young artist who we recently picked as one of our best new Irish artists of 2020.

For the video, Lalor performs her own song ‘This Man Thought He Saved Me’, from her recent EP This Is How We Connect, While You Stand So Tall, from Loftus Hall in Wexford, where Patricia is from.

It’s a wonderful minimal performance from the artist, who wanders the halls of the building, which has an interesting history (see below) singing her song.

A history of the building:

Loftus Hall certainly has an eerie presence as you drive down the long driveway, as it stands alone on the bleak landscape. It is situated on the Hook Head peninsula, Wexford. The Hall has many dark stories attached to it throughout the years.

The Redmond family built the Hall in 1350 during the time of the Black Death to replace the original castle from 1170. It then became known as Redmond Hall and stayed in the Redmond family until the 1650s when it was given to the Loftus Family who were English Planters, as part of the Cromwellian conquest. Redmond Hall then became Loftus Hall. It became the principal residence of the Loftus Family in 1666 when Henry Loftus, son of Nicholas Loftus took up residence in the Hall.

Legend has it that in 1775 during a storm at sea, a dark stranger approached the Hall on horseback after his ship was driven into nearby Slade Harbor with rough seas. He was invited in to seek shelter and spent some days with the Family who were living at the Hall at the time. The young Lady Anne was especially taken with this dark stranger and fell head over heels for him.

During a card game, she dropped a card and upon bending down to retrieve it, she noticed that this dark stranger had cloven hoofs instead of feet.

As soon as he realised what she had seen, he shot through the roof in a ball of flames.
Anne never recovered, she went into a state of shock and madness and her family locked her in the Tapestry room for fear that anyone would see her. She died a couple of years later, still quite young, but her death was no release as servants and family members reported seeing her wandering through the house at night. The family had the local catholic priest Fr. Broaders exorcise the Hall but he could not exorcise the Tapestry room. It is said that when she died, they could not straighten her body, as her muscles had seized, and she was buried in the same sitting position in which she had died.

The Hall as we see it today had most of the work carried out between 1872 and 1884, by John Henry Wellington Graham Loftus. Many of the famous elements such as the grand staircase, mosaic tiled floor, elaborate parquet flooring and technical elements which had not been seen in houses in Ireland at the time, such as flushing toilets and blown air heating.
The grand oak staircase took more than two years to hand carve and many months more to install – they say not one nail was used to put it together. The only similar staircase in existence today is in the Vatican – the third went down on the Titanic.

Downstairs, an intricate mosaic tiled floor was laid beyond the front door. According to the rather gory legend, two Italian tilers were brought to Loftus Hall to lay the floor, creating the complex patterns and artful designs that can still be seen today. When they were finished, instead of rewarding their craftsmen for a job well done, the family removed the two Italian men to the field in front of the house and severed their hands so that they could never recreate the tiled pattern in another property.

Broke, the Marquess died young and the family was forced to sell the property to an order of nuns in 1917, which set up a convent school in the building. After a series of unexplained deaths, two, which occurred near the staircase, the nuns vacated the property and it, was sold multiple times since 1983.

Current owner Aidan Quigley has been carefully restoring the Hall since 2011.