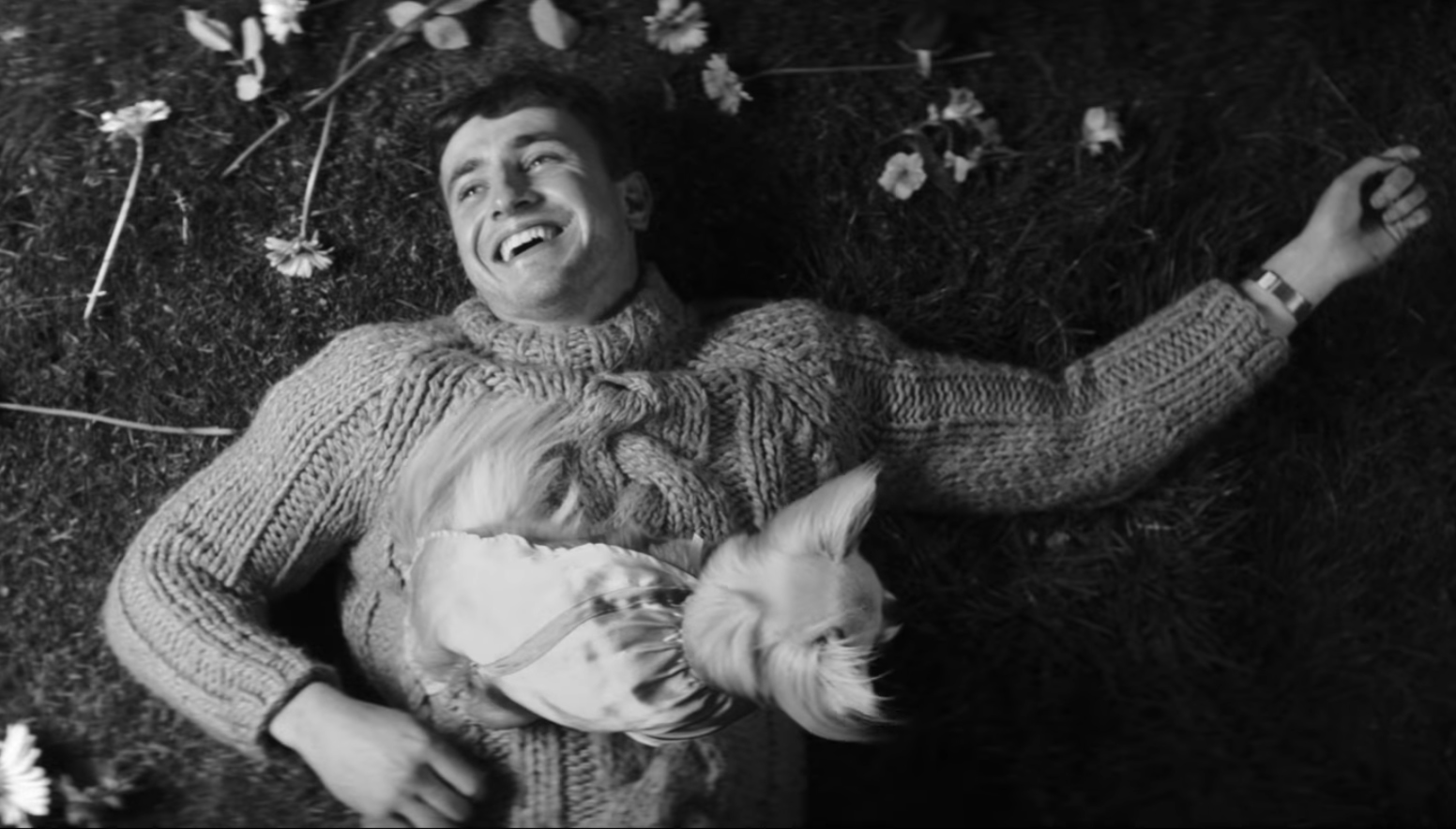 The breakout star of 2020, Normal People’s Paul Mescal starring in the video for his apparent girlfriend and newly Grammy-nominated Phoebe Bridgers and directed by Fleabag’s Phoebe Waller-Bridge (also Emmy and Golden Globe winner).

That’s some heavy hitting, but after all of that, Paul Mescal gets upstaged by a dog called Charlotte.