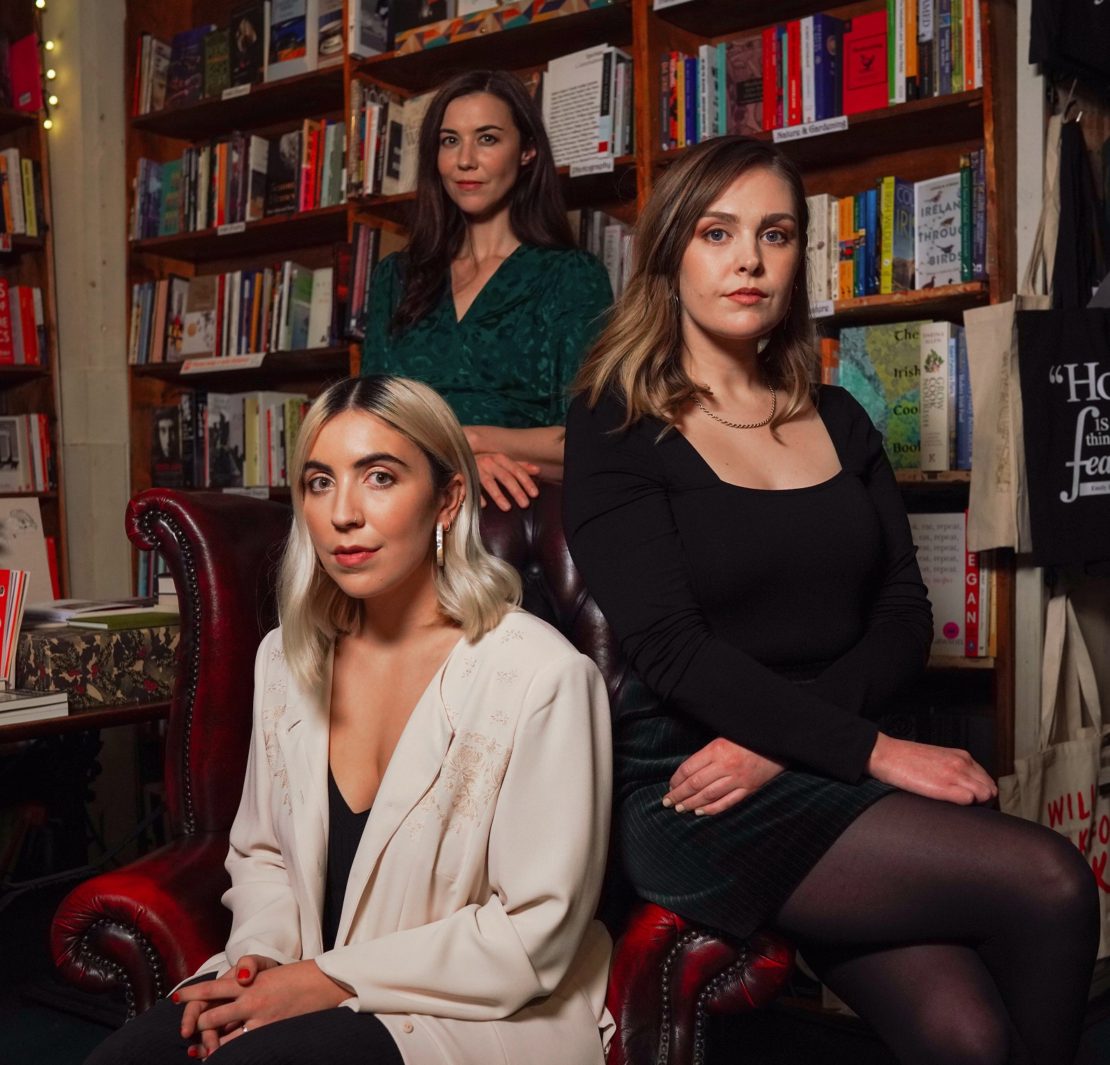 Saint Sister and Lisa Hannigan have teamed up for a new song from Saint Sister’s forthcoming 2021 record.

‘The Place That I Work’ was a song that was first heard as part of the Ruby Sessions live broadcasts during the first lockdown, and is about a reconciled friendship after a time of alienation and is informed by a time that Saint Sister’s Morgan MacIntyre had that experience while working in Hodges Figgis in Dublin.

“I wrote this song while I was working as a Christmas temp in Dublin’s oldest book shop, Hodges Figgis. One day a friend, who I hadn’t seen since we had a misunderstanding, came in and caught me completely off guard. I was, all at once, angry that we hadn’t talked for months and that they had chosen now, to come to where I worked to make peace, but also undeniably relieved and happy to see them, to know we were still friends.”

Saint Sister and Lisa Hannigan have previously toured together on Lisa’s European tour in 2017, after meeting at Other Voices in Dingle.

“After a few attempts at an arrangement, it seemed like it should be quite free and driven by the vocals, possibly a cappella. We’re so used to singing as a duo and creating vocal harmony with two voices, but with three voices you can find a real sense of completion within the chords. When we started thinking of it in three-parts, the first voice that came to mind was Lisa’s.”

Echoing the experience they had performing the song for the Ruby Sessions in March, which always raises money for the Simon Community, so they are suggesting donations to the Dublin Simon Community.

They have also commissioned a limited edition print, inspired by the lyrics and designed by Joshua Fanning and will be donating a third of the proceeds to the charity.