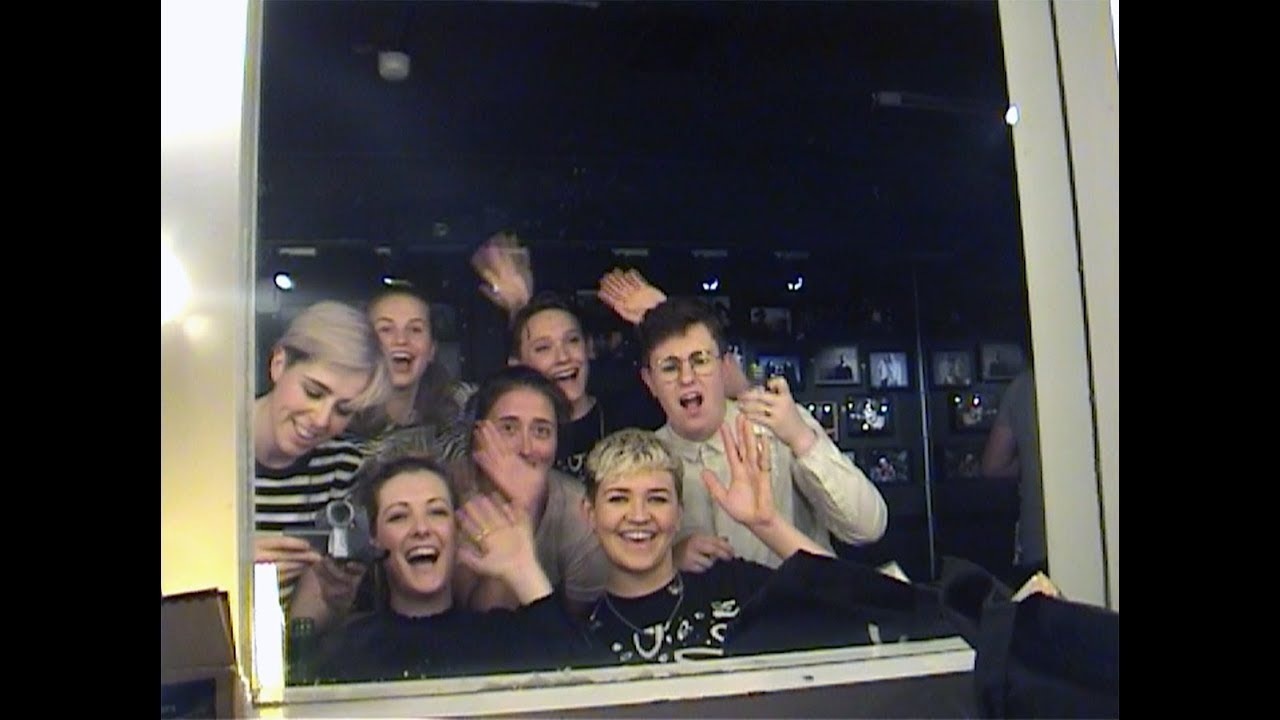 Pillow Queens have released a music video for their track ‘How Do I Look’. The message of the song, which is to stop caring about what other people think, is nicely carried by a carefree music video.

The band recently joined Soak on her European tour and decided that they needed to document whatever mischief they got up to. So one cheap camcorder later and here we have the result.

In a market that is saturated with over the top music videos and enormous budgets, Pillow Queens gives us a much-needed breath of fresh air.

Pillow Queens play the sold-out All Together festival this weekend. They also play Whelan’s on the 10th of August for the We’ve Only Just Begun Festival. Tickets are €25 and available here. 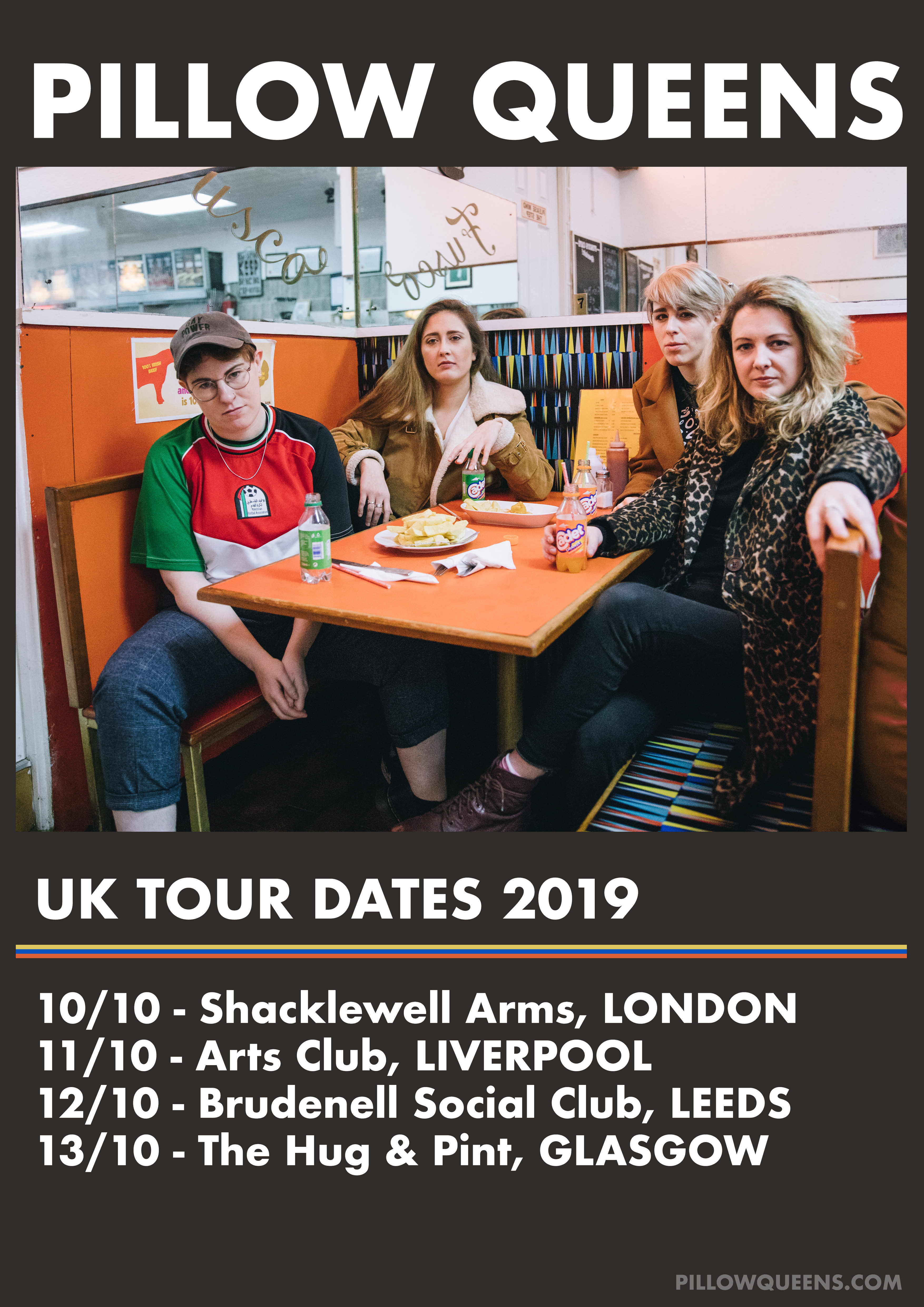