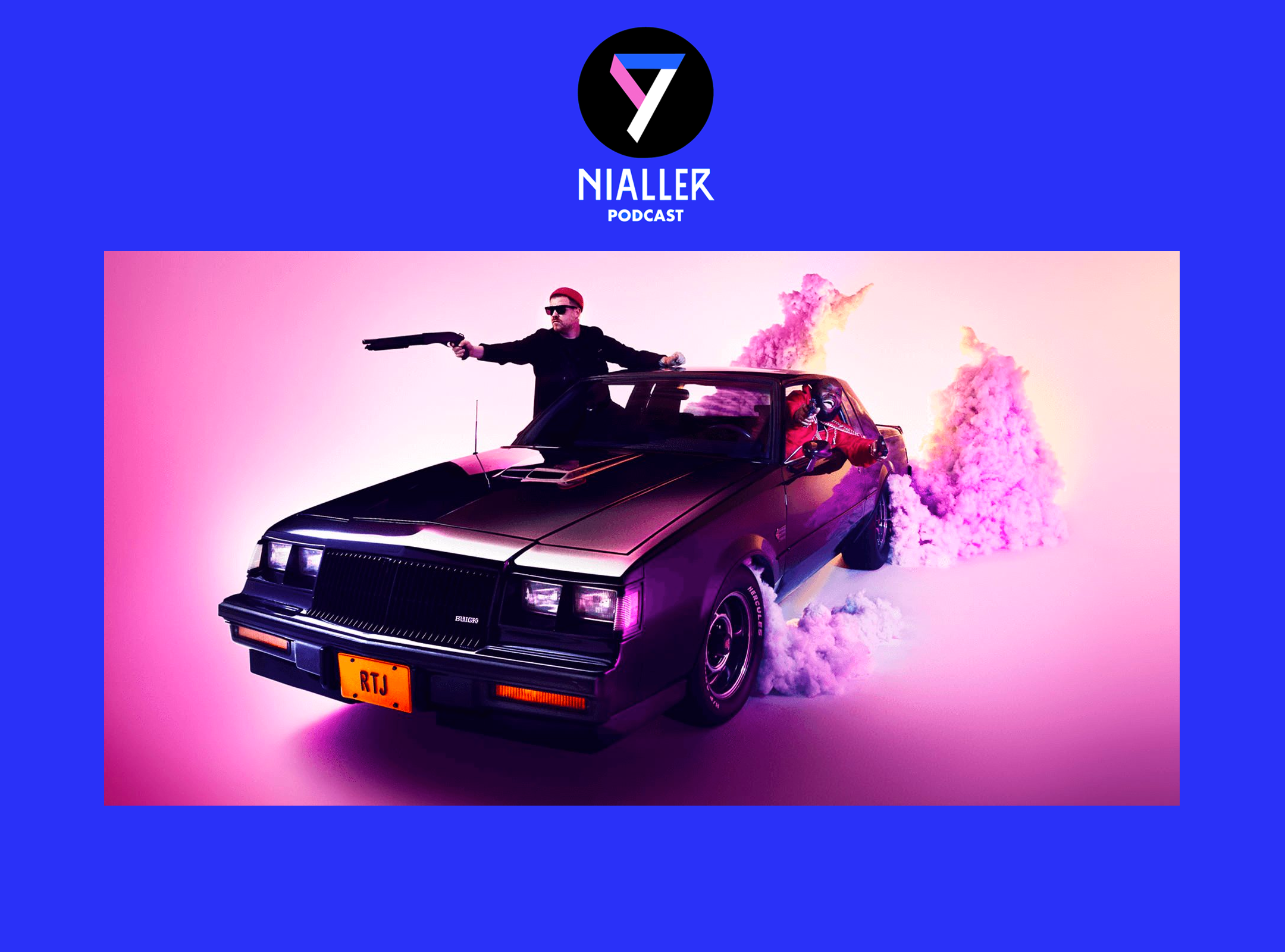 Episode 94 of the Nialler9 podcast and we’re mostly about RTJ4 along with discussion about Black Lives Matter, representation and perception of Black Irish voices, and the End Direct Provision movement.

New songs from Leon Bridges, MuRli, Roosevelt and His Holiness The Dalai Lama and a frank recommend for the Beethoven movie. Yep, the one about the St. Bernard dog.

Supporting us on Patreon is the biggest and best feedback we could hope from you.

Check out the Modern Problem podcast for background on DP.

The Anarchic dystopian rap duo El-P and Killer Mike are back with RTJ4, their shortest album since their debut.