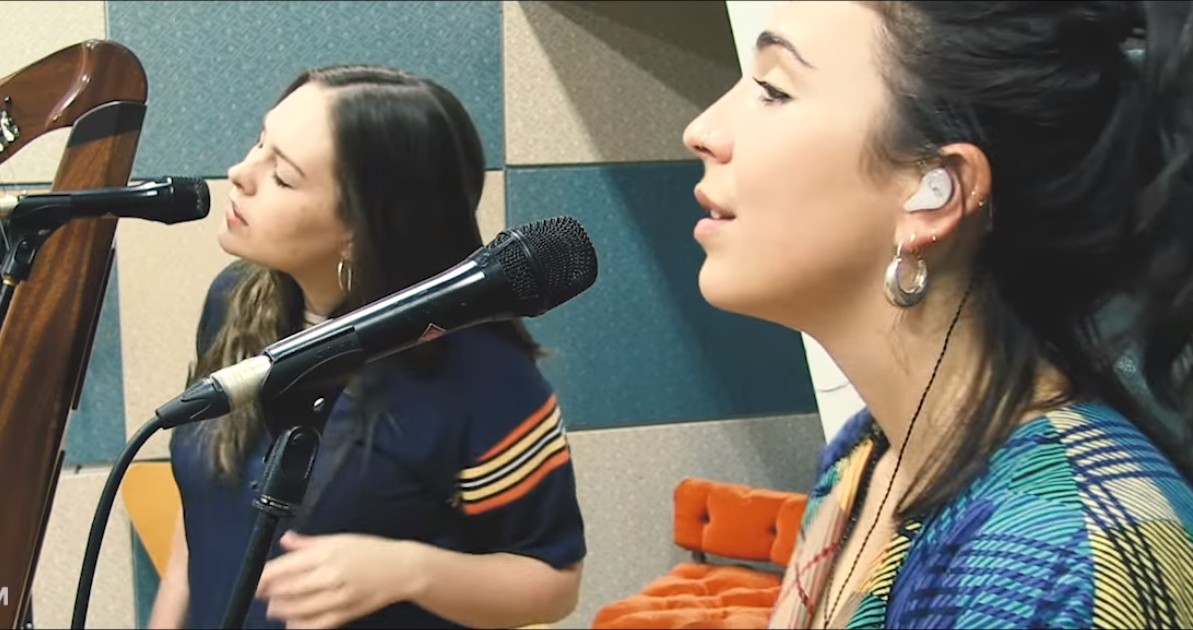 Three of the brightest musical talents the country has to offer; Saint Sister, Jafaris and Kormac joined forces recently in 2FM’s studio 8 to perform ‘Causing Trouble’.

The track, originally released by Saint Sister in 2017, has been modified to include two verses from Dublin MC Jafaris and a host of electronic elements courtesy of producer and DJ Kormac.

Fantastic how artists from seemingly opposite ends of the musical spectrum can work so well together.