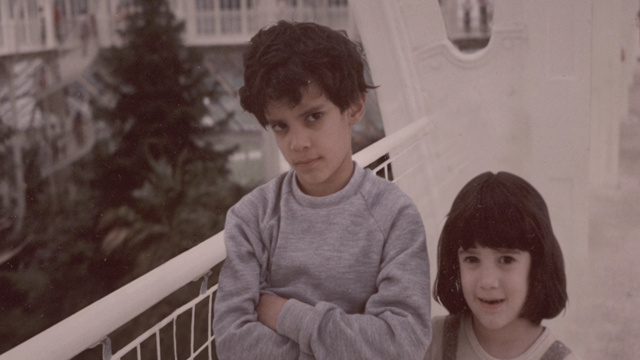 Looking Backward, Moving Forward is a near-nine minute short documentary by The Creators Project, which centres on Rounds, the third album from Four Tet which celebrated its 10th anniversary with a deluxe reissue earlier in the year. The film by Dan Wilde is made up entirely of animated stills from that time and in it Hebden reveals that he watched a lot of Dawson’s Creek while making it, that he listened to a four-second loop of ‘Unspoken’ for an entire train journey as well as speaking about his collaborations with the sadly deceased Steve Reid. More info and an interview with Wilde at TCP.

Chromeo – ‘Over Your Shoulder’