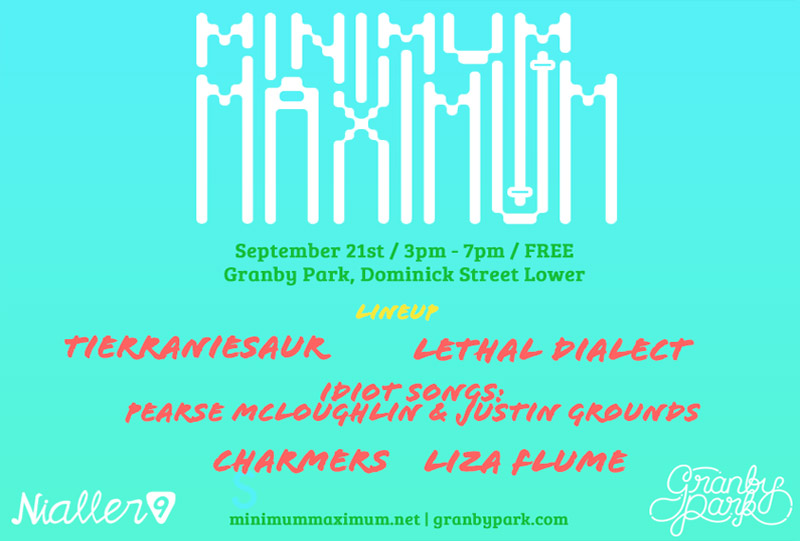 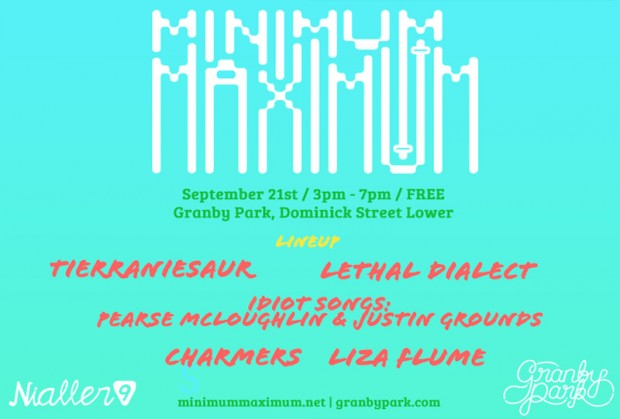 How to enter – Email [email protected] with the gig above in the Subject line you’re entering for along with your full name and phone number in the body of the message. Draw closes at 6pm the day before the gig.
Skip to day: Tues | Wed | Thurs | Fri | Sat | Sun | Mon