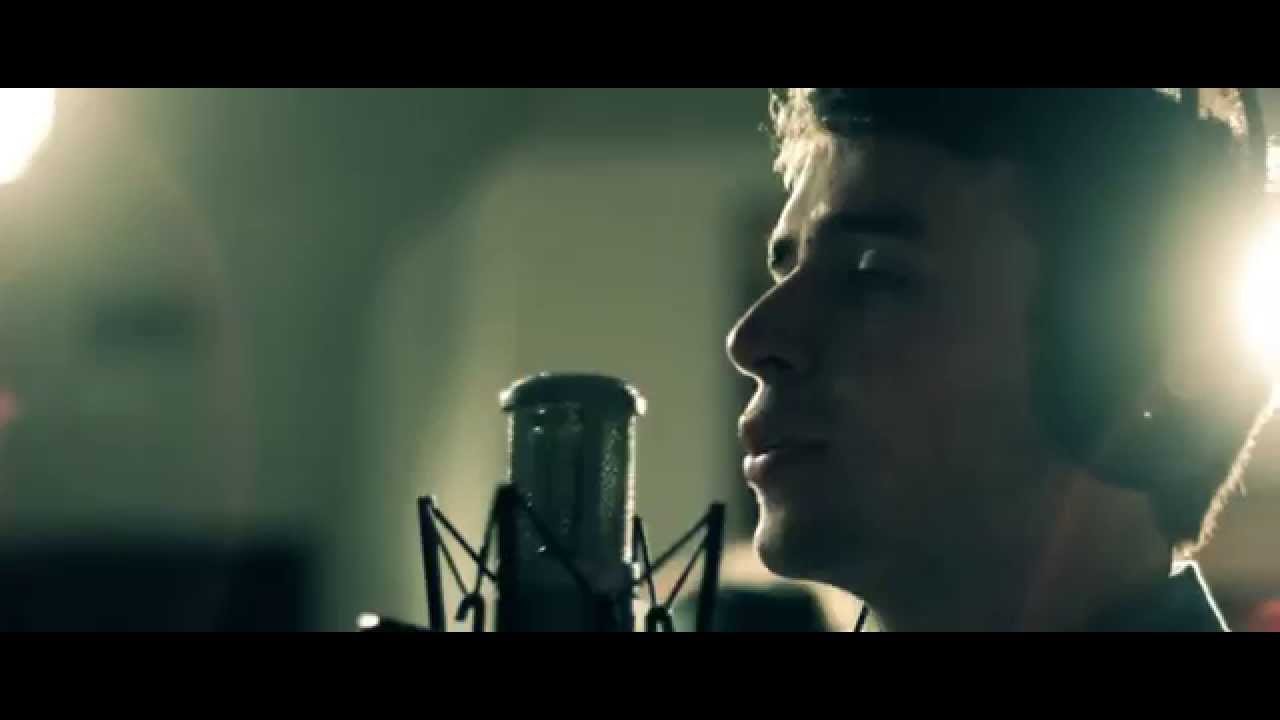 
The impressive indie-rock band Spies are the latest band to feature in the Trout Records live video session. Previous bands include Halves, Enemies and Princess among others. The band play their song ‘November Sky’ live at Asylum Studio at Bow Lane and captured by SecondFrame.

Here they are on Other Voices performing ‘Moosehead’: