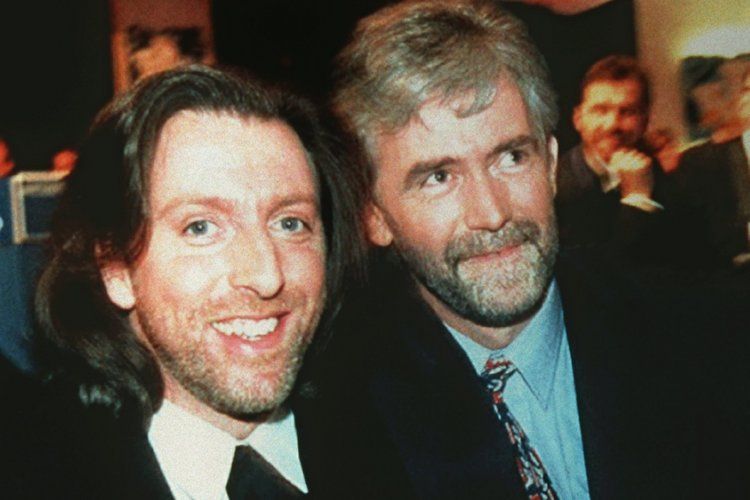 
It’s Eurovision week as I’m sure you know from the talk of exuberant Icelandics, mother-loving Belgians, Latvians singing about baking cakes and the French refusing to sing in English. Ireland are Eurovision champions basically, because we’ve won it so many times (seven) that there’s a classic Irish Eurovision songbook waiting to be plundered.

Which is what No Monster Club have done, 20 years later to Charlie McGettigan and Paul Harrington’s rendition of the Brendan Graham song ‘Rock ‘n’ Roll Kids’, the winner in 1994.

No Monster Club have shows coming up in Dublin and England supporting The Polyphonic Spree as per below.