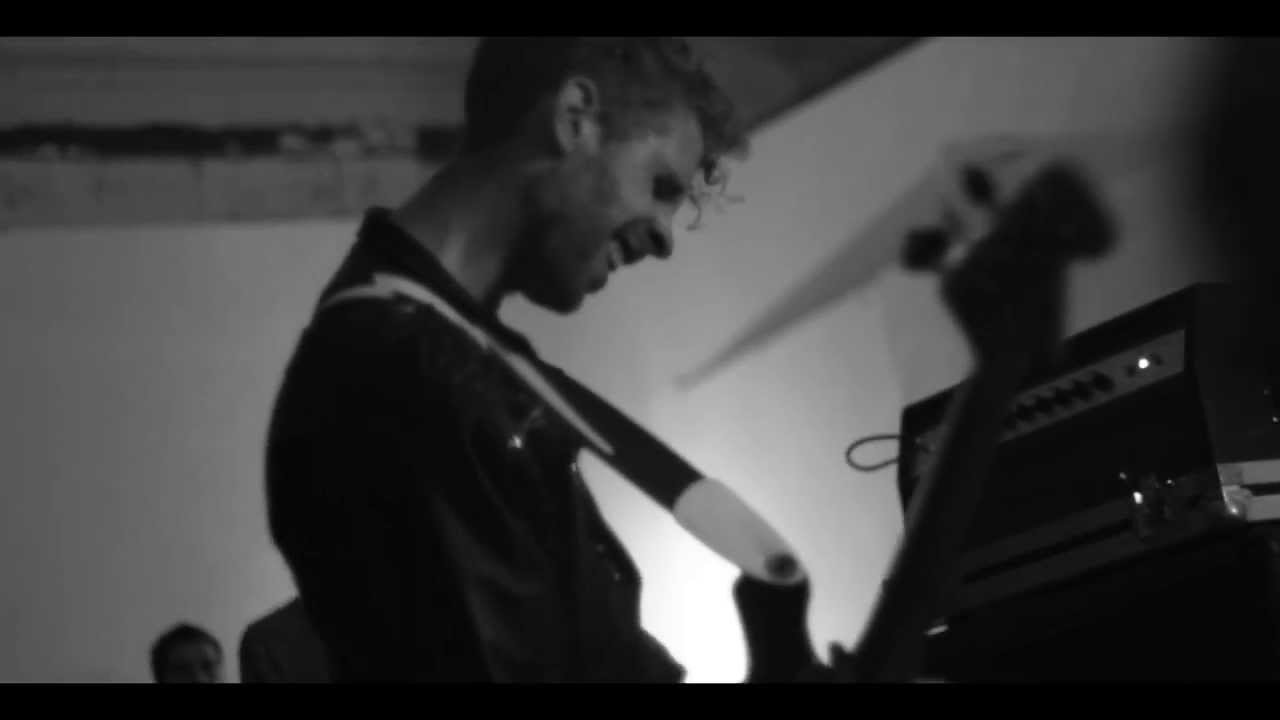 If you’ve not been on the internet in the last few weeks, you may not know that Squarehead released their second album Respect in September and they launched it last week in Moxie Studios off Leeson Street which looks like a cool place for bop. Musicians With Cameras were there and captured two songs – ‘Two Miles’ and ‘Swing’ from the gig.  Get the album from Bandcamp.