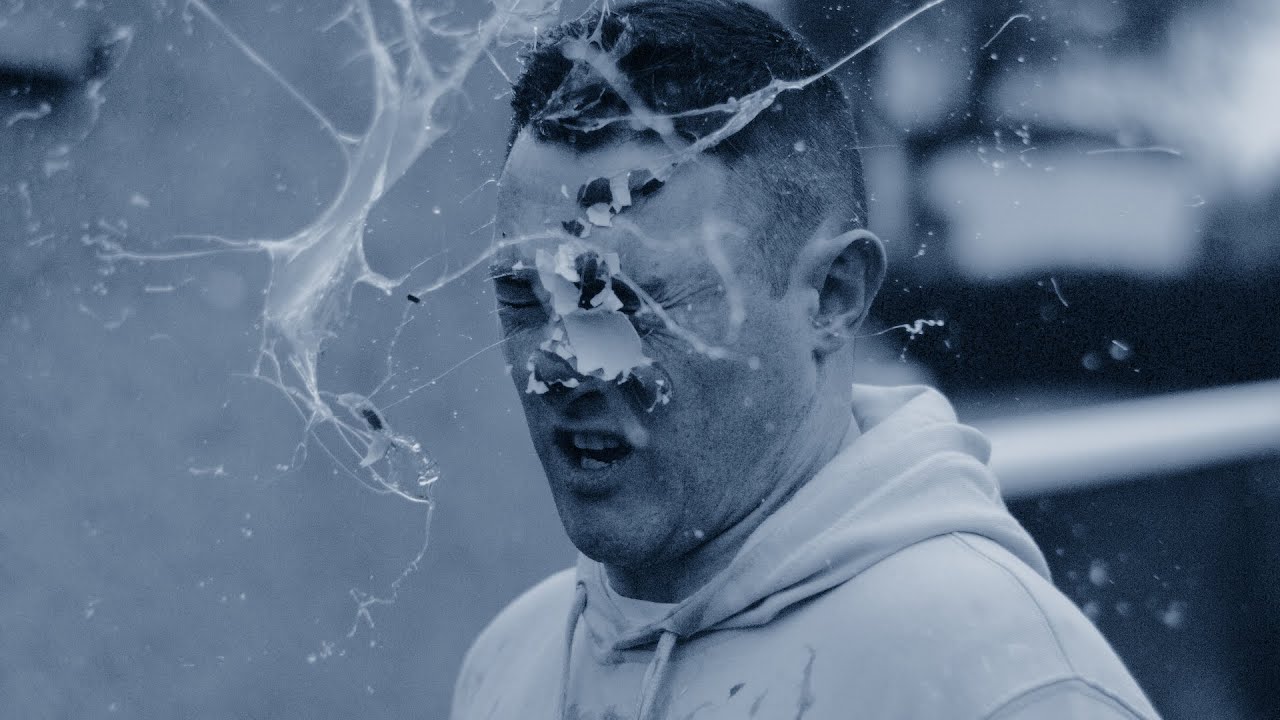 With the release of Jape’s textured and intimate album Sentinel and news that Richie Egan intends for the album to stand alone and have a tour accompanying it, the news that eight different music video directors will make videos for each track on the album.

Up first, was Brendan Canty, who helped assemble the rest of the directors and his video is a homage to M&E and D.A.D.D.Y.’s video for ‘Floating’.

For my video for I Was Wrong I wanted to play with that line and simply feature a character who’s done something wrong and now appears to be facing the consequences of his actions. The pace of the track cried out for slow motion so I decided to shoot it all in super slow (something I’ve never properly done before). Jape’s music always has a cheeky humour to it so I wanted there to be threads of comedy in there also – but comedy that is embedded in the real world. It was the greatest fun to shoot, the cast was amazing and Al Hooi the DOP captured everything so beautifully. It was such a joy to make and it still makes me smile every time I watch it. “

Canty explains how it happened and the parameters for the videos:

“Richie and his manager Ken approached me back in August with an idea for 8 directors to create 8 videos for the album; I thought the idea was too ambitious and recommended they should focus on 3. They agreed and so I helped pull 3 videos together for them and whilst doing it, I kept bumping into more and more directors who when told about the idea – all wanted to be a part of it. So within no time at all, we had 8 directors making 8 videos (me included).

We wanted to give each director the freedom to create but also wanted the videos to have a thread running throughout which connects them. So we created a loose set of parameters for everyone to follow:
– The city of Dublin is such a character in Jape’s music that it felt right that all these videos should be set in Dublin.
– We wanted each video to be set around a human moment or a little story.
– Thoughtful, retrospective, cinematic and poetic were some keywords given.
– They all have to have to be black and white but with the shade of blue from the album artwork included in some fashion.”