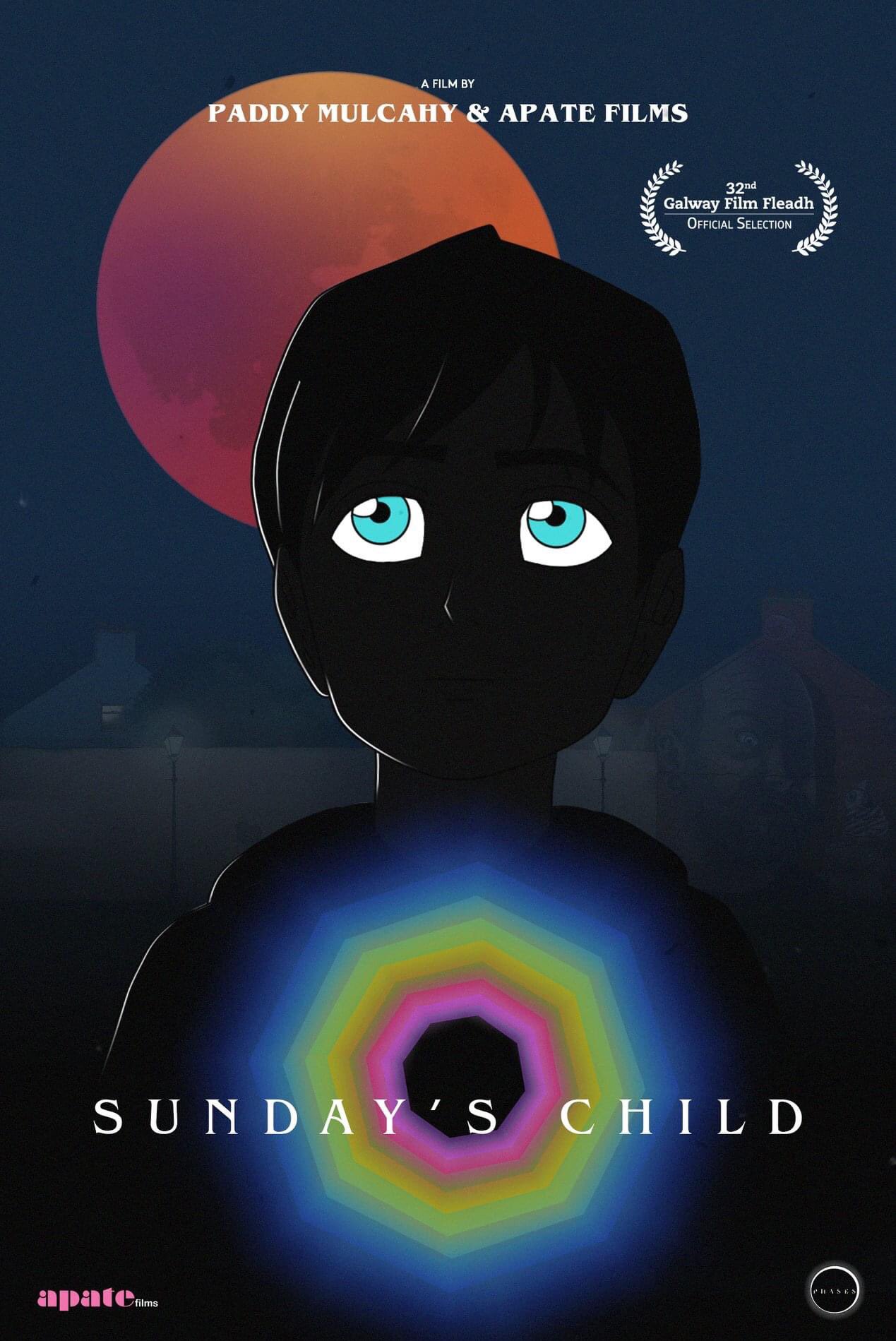 The Limerick producer and composer Paddy Mulcahy released his debut album of instrumental electronic music How To Disappear last year.

‘Sunday’s Child’ is one of the sprawling highlights from the record, and it has since been turned into a short film animated by Apate Films, which was selected in the animated short section at the Galway International Film Fleadh this year.

Phil Shanahan of Apate channelled the theme of disappearing into your work with a love of the work of Hayao Miyazaki and Studio Ghibli into the short film, which is premiering here today.

It’s a beautiful thing. Read Shanahan’s words on how it came about after the video.

The idea for “Sunday’s Child” came about way back in December 2018, after listening to the track with Paddy and with him wanting to make it as an animated music video. I had this short film script sitting on my computer for about 3 years prior, a live action piece that was a contemporary retelling of the pied piper tale. We reshaped the story to centre on the album’s main theme of disappearing and what it means to get lost in your work as an artist. We both love the work of Japanese filmmaker Hayao Miyazaki and Studio Ghibli, and wondered what Limerick would look like in a similar lens. Also the song has this progression to it, in its electronic instrumentation to these wood instruments which helped in creating a nice contrast between the 3 visual landscapes of the video – the urban, natural and ethereal space.