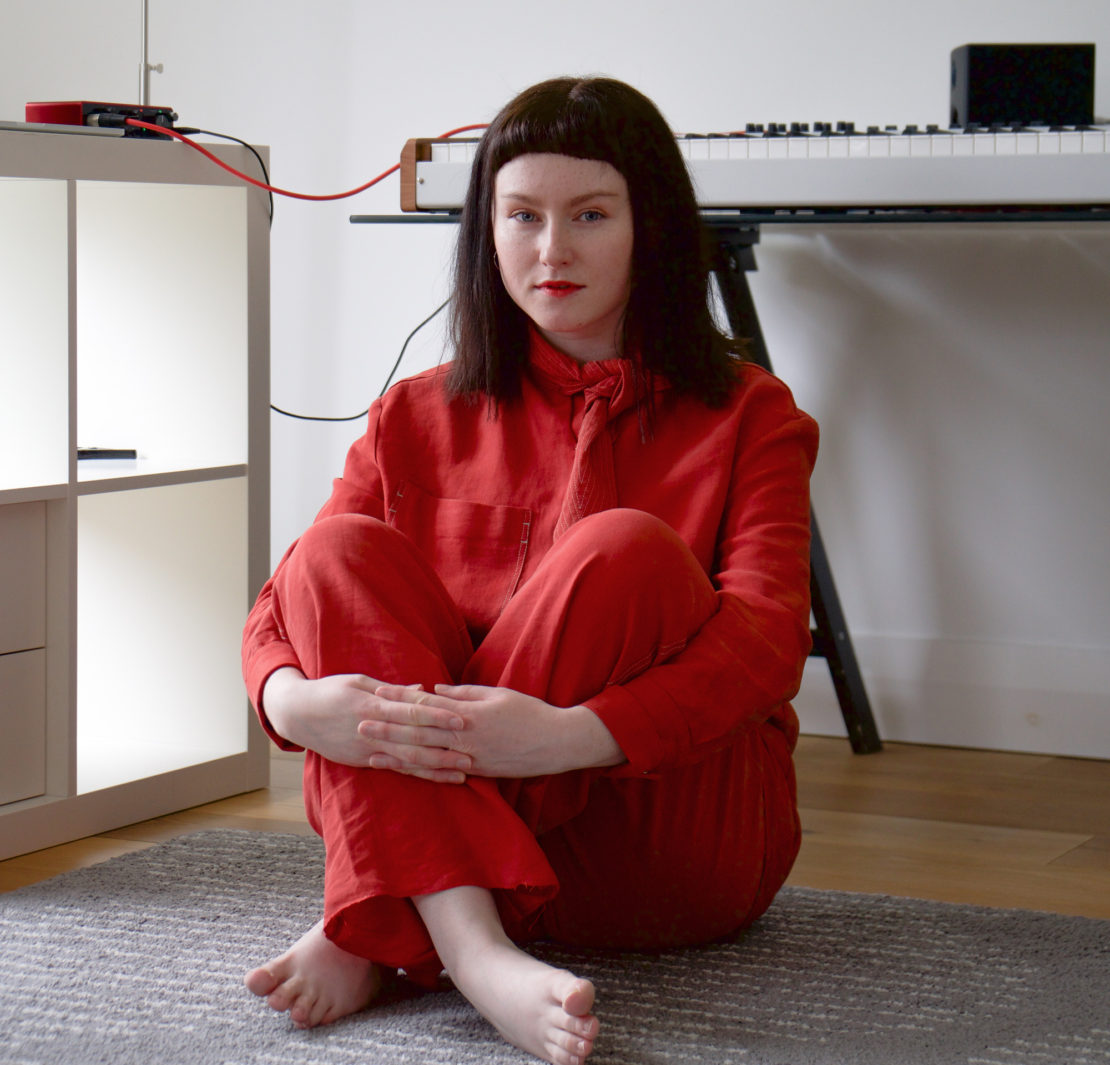 
After a 2019 that saw her collaborate with Le Boom, play for KEXP at Iceland Airwaves and tease songs like ‘Intro: Release Yourself’,  Æ MAK returns with a four-track of new material, the first of two EPs, ahead of the debut album.

Written, recorded and produced entirely by Aoife McCann during a locked down 2020, how to: make a kitsch pop song to show the world is the first EP of the two concept collections to be released on September 18th – “a kitsch pop EP made through 100% child’s play and solo belly laughs.”

Today, ‘I Dance In The Kitchen’ featuring Seba Safe is debuted to the world, a “giddy kitsch pop song” with a video by Tim Shearwood that also serves as an explanation of how the song came about (more below).

The creative process was inspired by the ethos of the zine which is to bring a little light into the world during this dark time through play and creativity. This furthermore inspired the EP concept.

So for my contribution, I chose – “how to: make a kitsch pop song that nobody will hear” with a step by step guide

how to: make a kitsch pop song to show the world tracklist