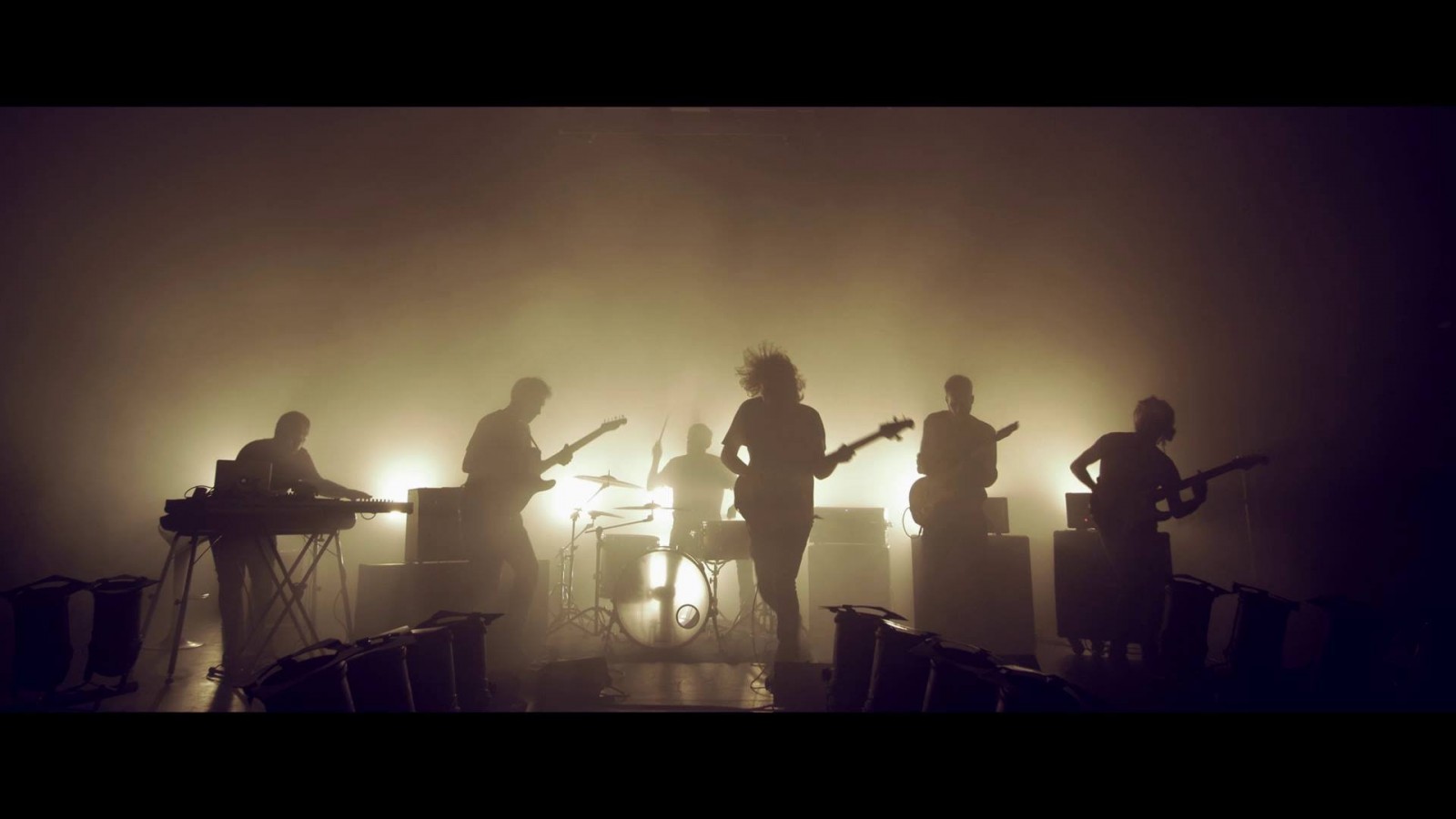 Lissie for a Dublin solo show

For the impressive video, directed by Bold Puppy, Axis Theatre in Ballymun for their new single, Overhead, The Albatross don’t quite throw the kitchen sink at ‘Big River Man’ but they do utilise a ladder, some paintcans and a percussive collective calling themselves The Hit Machine.

That’s just for starters. The post-rock song builds over seven and a half minutes and adds both aurally and visually, string sections, a breathy solo female vocal until the crescendo when even more bodies join the band for the fittingly cinematic finale.

It’s a mightily impressive bit of visual work shot in Axis Theatre in Ballymun. More via an interview with director Luke Daly who is also a guitarist in the band.

The song is on iTunes.