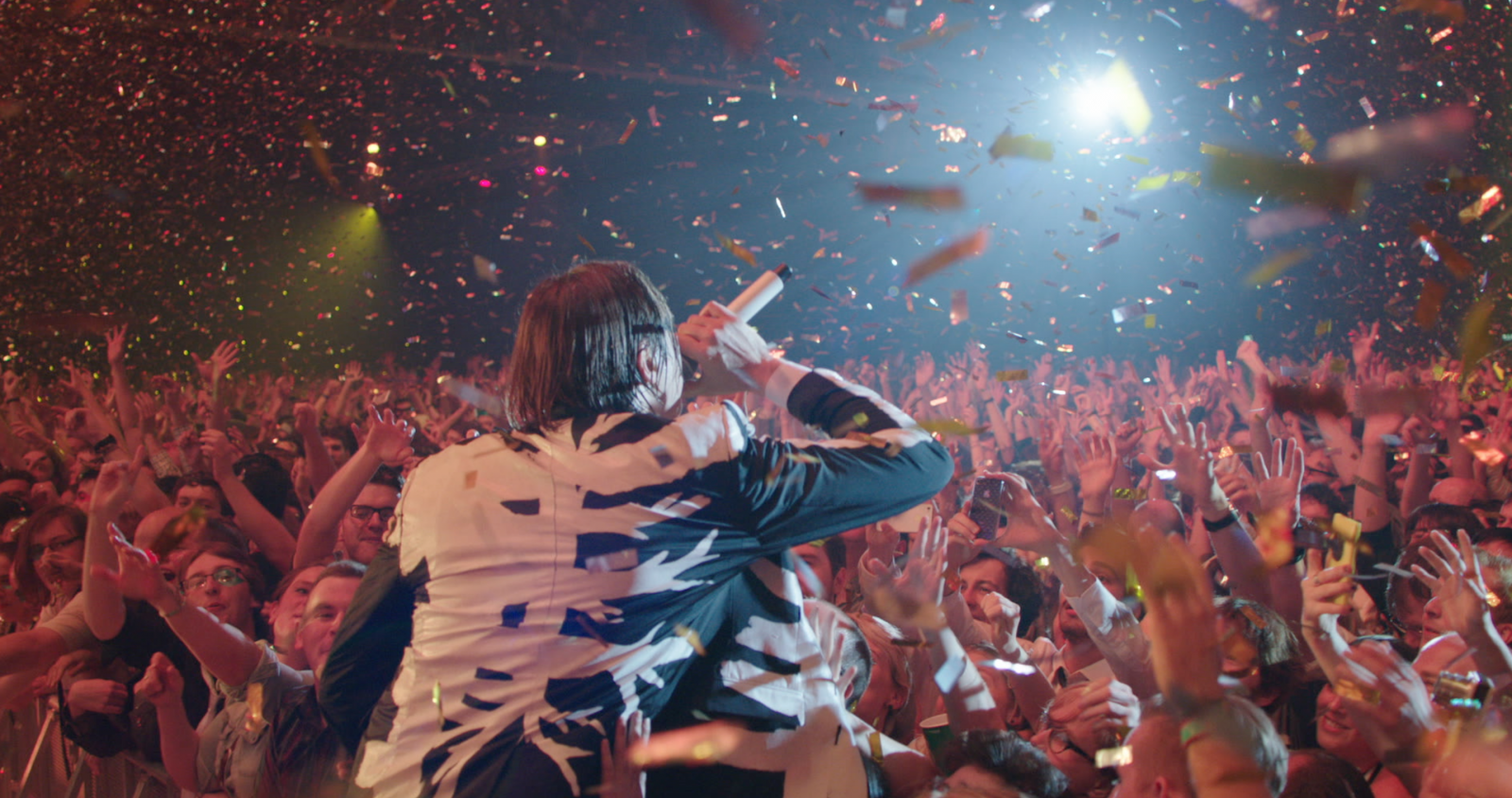 Watch the superb performance video for the new Overhead, The Albatross song

The Light House Cinema in Smithfield is hosting the launch event and screening for the Irish release of Arcade Fire’s The Reflektor Tapes on September 24th.

The Reflektor Tapes is a film by Kahlil Joseph about the making of the band’s recent Reflektor album, taking in visits to Jamaica, recording sessions in Montreal, an impromptu gig at a Haitian hotel and live shows in Los Angeles and London. The Reflektor Tapes will also give viewers a chance to hear an unreleased track for the first time and features an exclusive 20 minutes of unseen footage, filmed only for cinema audiences.

There will be a pre-party from 7:30pm with music, drinks and games and the film will be shown at 9pm. Tickets are €10 but I have a pair to giveaway below this week.

2 tickets to the Reflektor Tapes premiere

Lissie for a Dublin solo show