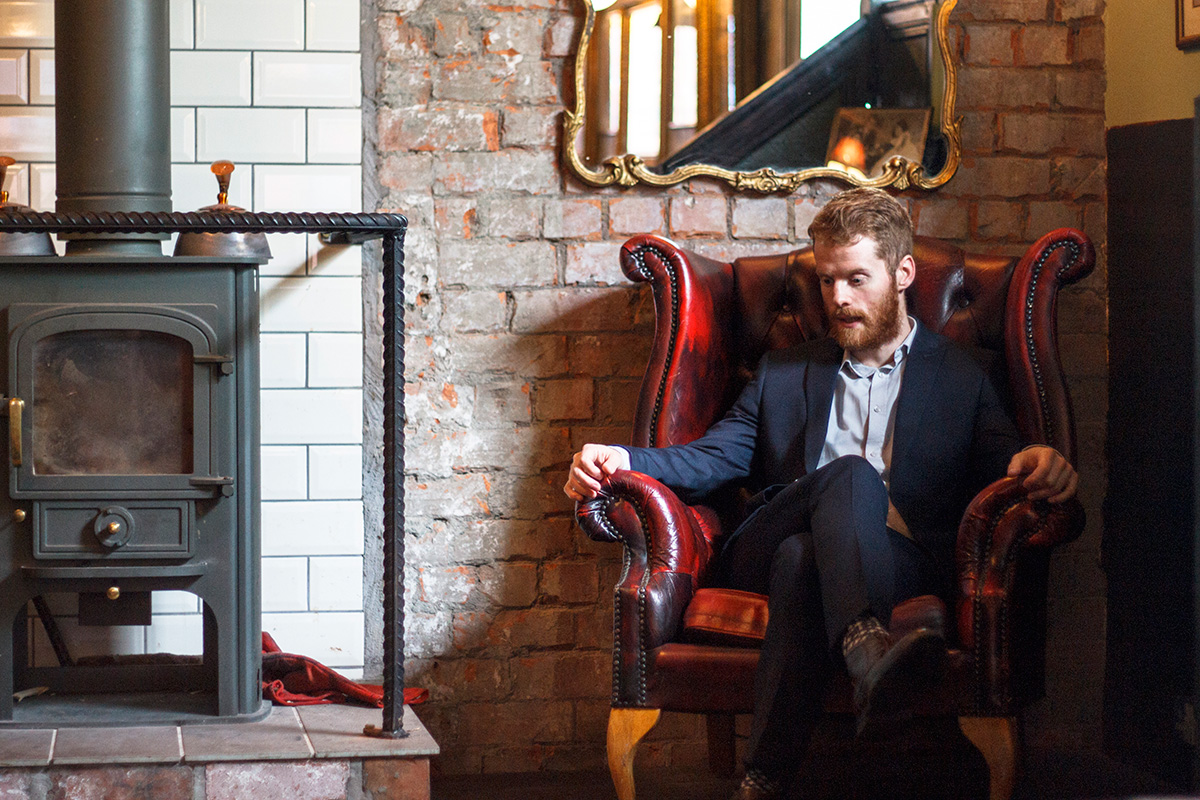 Album of the week: Kisses – Rest In Paradise

This year, Antrim singer-songwriter Ciaran Lavery collaborated with Ryan Vail on the evocative windswept Sea Legs, but all the time, his solo career continued to reach more ears and tallied up over 22 million Spotify streams in the process.

His 2013 debut album Not Nearly Dark has just officially received a German market release and today, he embarks on a UK tour starting in Glasgow’s Nice N Sleazy tonight (dates below), so Lavery has chimed in with a new video for his standout track ‘Little More Time’ made by Film By Rocc.

Watch the ‘All The Boys On The Dole’ video