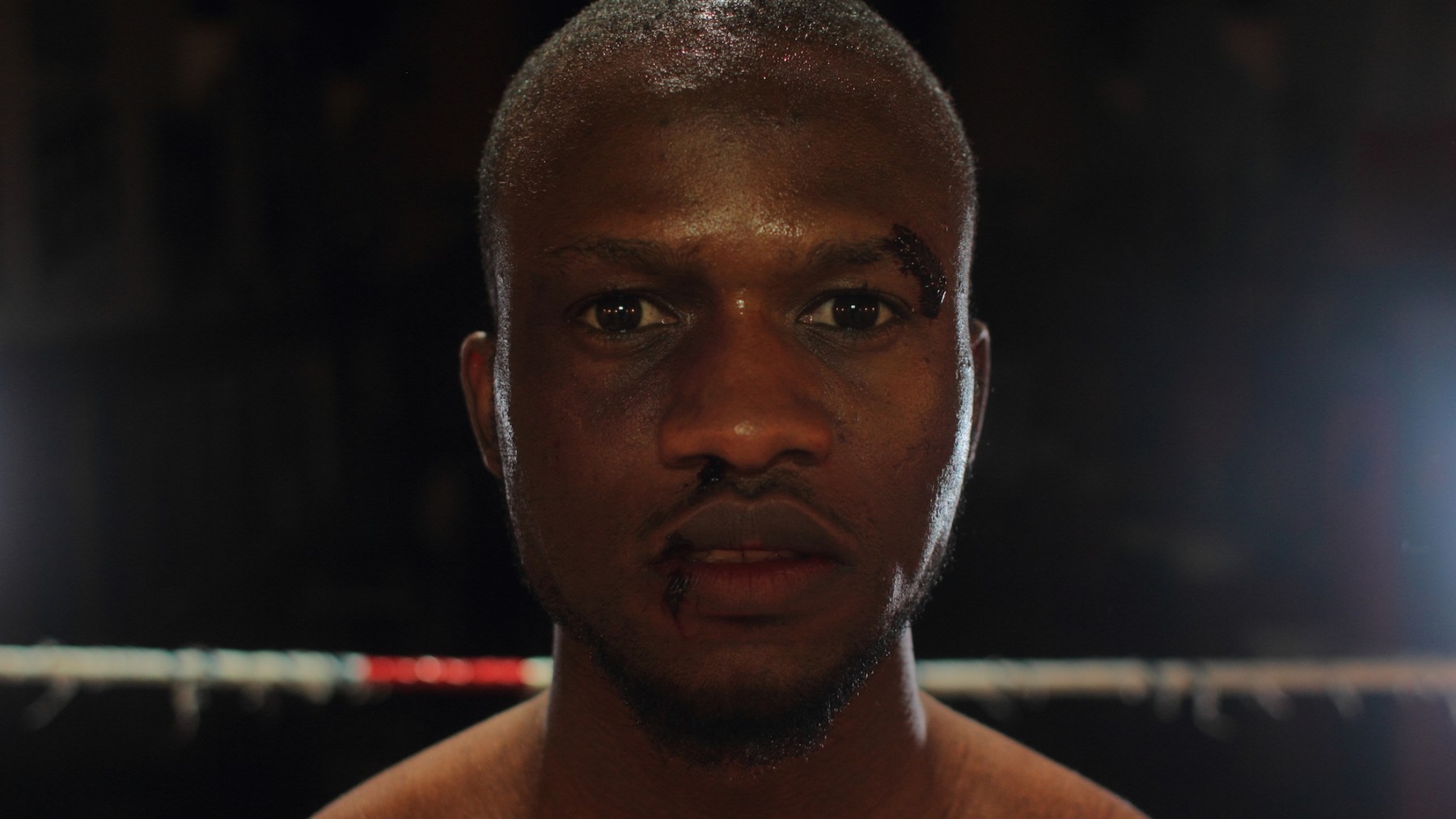 Alt-J – This Is All Yours

Lagos-born but Dublin-reared, rapper Simi Crowns‘ debut song ‘Pressure’ walks an admirable line between pop-orientated hooks and aspirational rap. It’s a track that could equally be at home on daytime radio and late-night parties. Radio has indeed been playing the track with the likes of Dan Hegarty, BBC Across The Line, Today FM’s The Mix Up on Today FM, 98FM, Spin 103.8 Southwest, 8Radio and TXFM giving it some airplay.

For the video, Simi teamed up with prolific director Bob Gallagher for a video shot in Beau Jack Boxing Club in Dublin which matches the sparring faceoff of the sport with the song’s message.