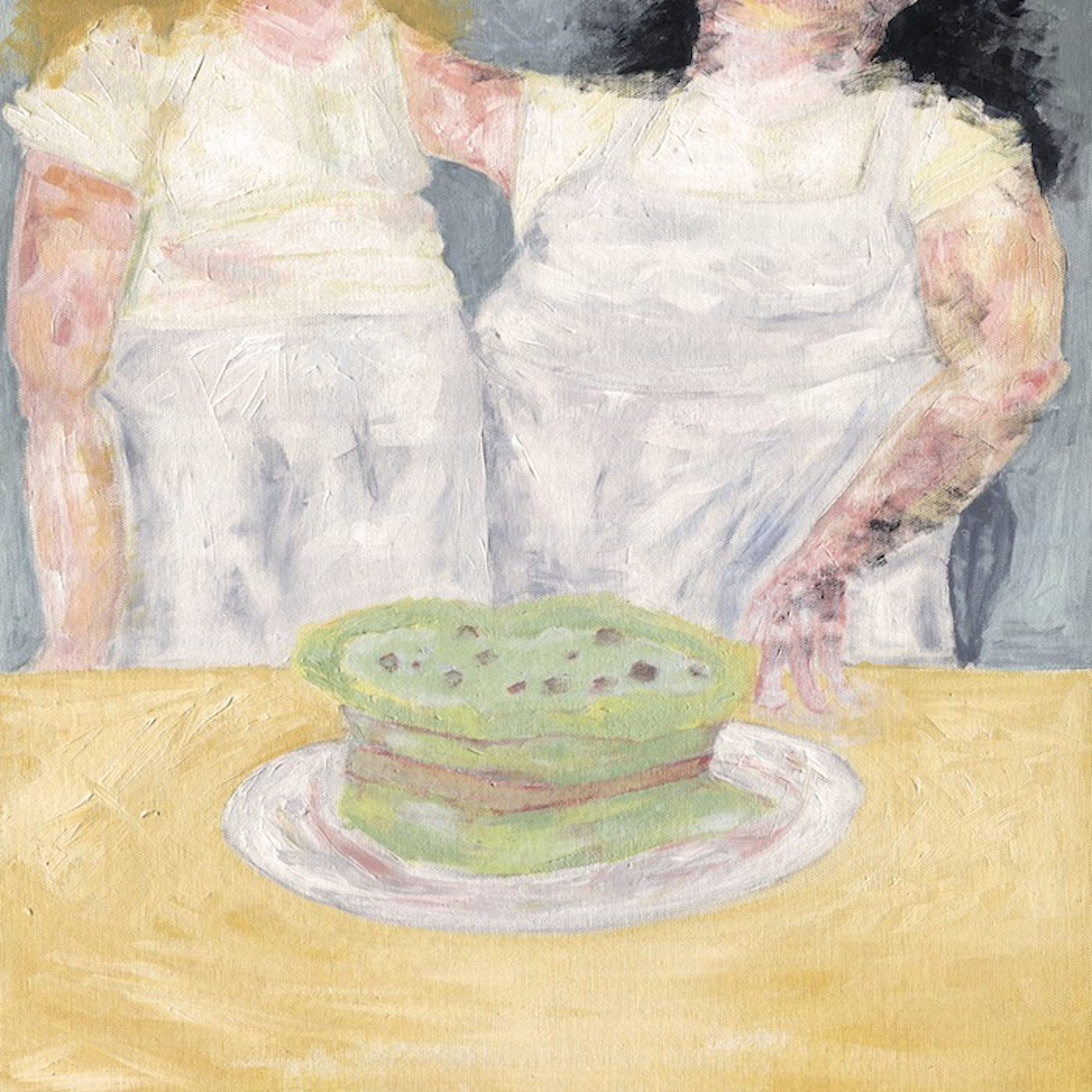 Three years after their debut was released on the now defunct Richter Collective (with Adebisi gone this week too, it’s really biting hard), Hands Up Who Wants To Die have returned with a second album (on labels Art For The Blind/Learning Curve/Gabu and three others internationally) of weighty rock music that will be doing the pushing around here for a while, thank you very much.

Hands Up Who Wants To Die’s members feature a good portion much the last bastion of that particular DIY Dublin scene: No Spill Blood, Wild Rocket and The Bridges Of Madison County.

As an entity, HUWWTD have found audiences in Europe and the UK primarily and at its best Vega In The Lyre conveys the sweaty atmosphere of a live experience with the band at one of their many shows. The album still plainly displays its noise-rock and punk influences but there’s other factors at play that make this a better album than its predecessor.

The sonics hits you where it hurts. ‘Now Beacon, Now Sea’ finds a metallic groove that is glowing with a techno pulse while discordant guitars and vocalist Barry Lennon combine gruffly on ‘Scoops’ as a backwards beat unravels the track into an industrial wasteland.

On ‘False Dawn’, the dynamic nature of the live show is echoed with Lennon broadcasting from off-stage, off-mic away from the band’s encompassing dirge motifs.

Vega In The Lyre is a more extreme, uncompromising, relentless record than their debut. It lashes out in unpredictable directions, and is all the more brutal for it.