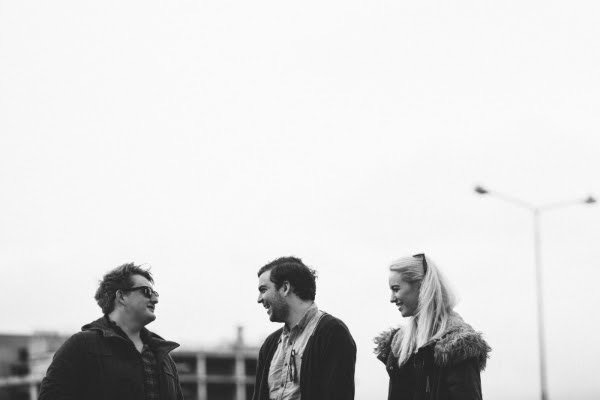 
New Dublin band Sails (not to be confused with Let’s Set Sail) are a new three-piece formed last year in college studying music.

The band, who you previously might have seen as three members of the newly rejuvenated Planet Parade, have their debut single out next week. The song, ‘Lakes’ is an elegant piano chamber indie track reminiscent of The Waterboys that marks the new band out as ones to watch. YOu can hear the B-side ‘Winning Wars’ here.

The single gets launched in the Button Factory on Wednesday October 15th next week with support from All The Luck In The World & Elephant. Tickets are €10.

Watch the video for the Dublin band’s debut single by Stephen Patrick Allen.