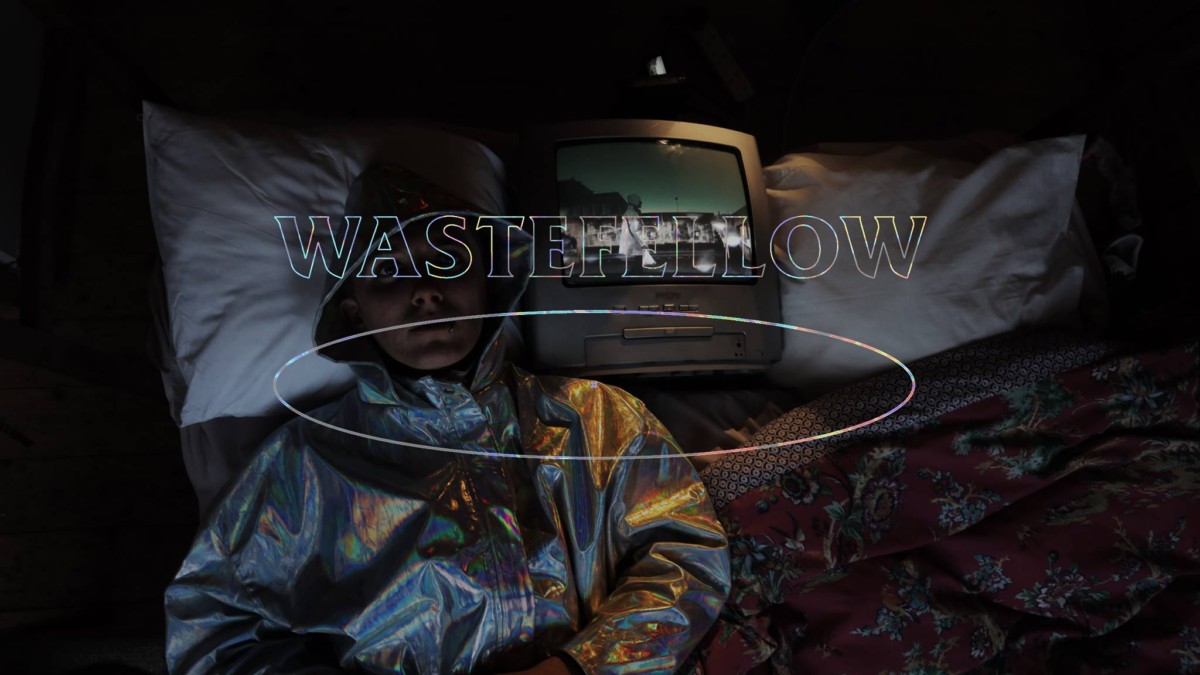 The track comes from the artist’s upcoming Post Human Potential EP, due out on September 28th.

Musically, the track sees the artist expand and develop upon the sound he’s spent the last three years, including a previous EP and a double-single, making a sort of calling card. Heard here more than in his previous work is the vocal melody, which compared to the material on Amazed, A-maze! sounds almost naked.

‘Philosophy Plastic’ places a stronger emphasis on straight up beat crafting too, with a post-dubstep inspired bass tone pummeling its way through the track’s second half.

The video, directed by Kevin Smith, matches the surrealistic timbre of the song with its own cosmic imagery. Roll on September 28th.