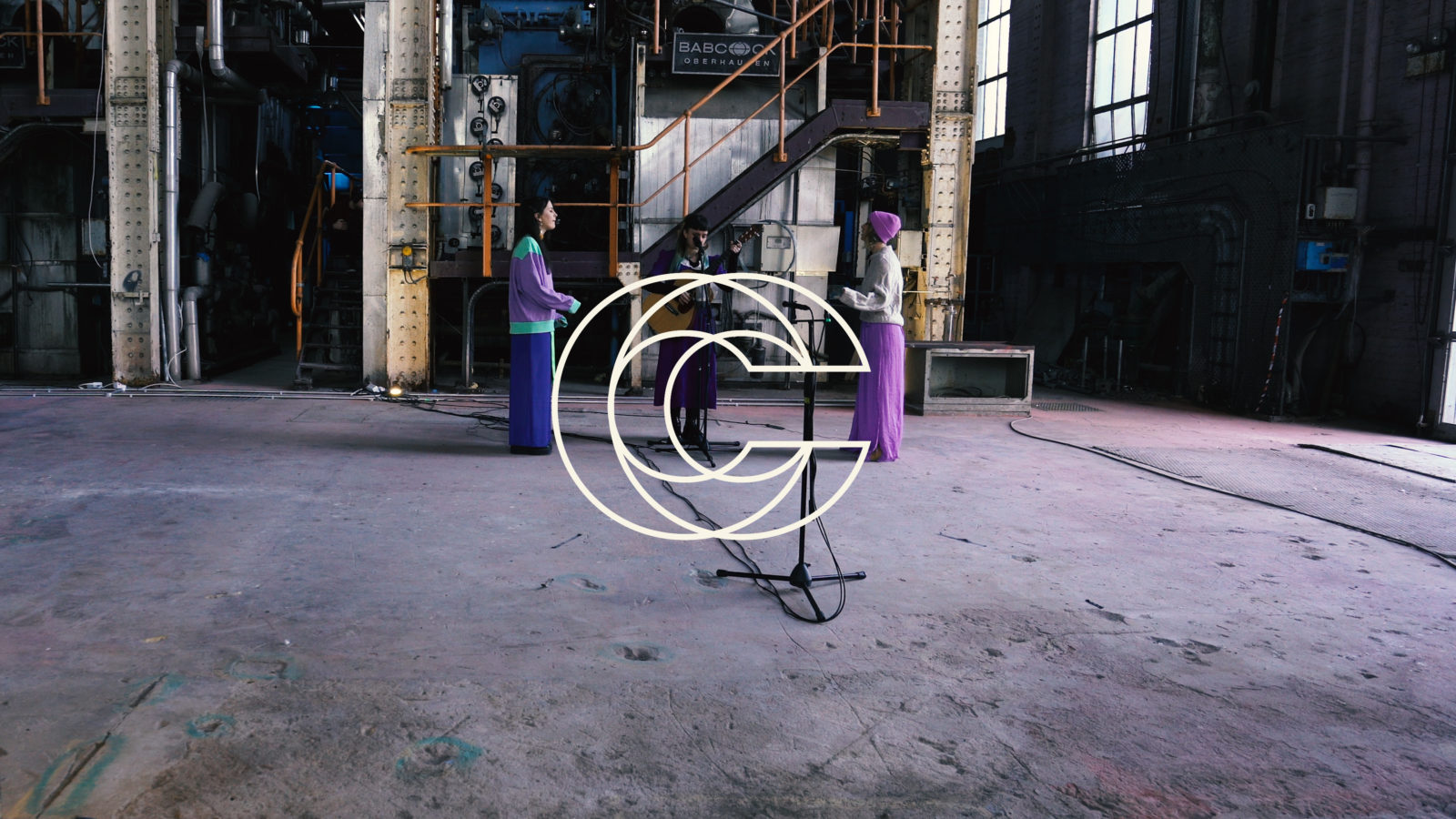 Chromatic, an Irish film collective which captures live performances from artists in historically unique locations around Ireland, have returned with their first video post-lockdown.

They’ve collaborated with Wyvern Lingo, who performed their latest single ‘Don’t Say It’. The song is taken from the three-piece’s forthcoming second album, which was recorded in Berlin last year.

The performance couldn’t have taken place in a spot more attuned with the history of our capital.

It’s the old Guinness Power Station of Roe & Co. Distillery in the Liberties.

You can almost feel the mechanics of industry looming over the trio as they perform, a room which provided the main power for the Guinness lots until 1989. The three-part vocal harmonies, warm and organic, strike a strong contrast against the stainless steel and copper of the machines in the background.

This location is currently used as a distillery for Roe & Co. whiskey. The Copper Stills included in the shot are responsible for the production of about 500,000 litres of Whiskey a year.