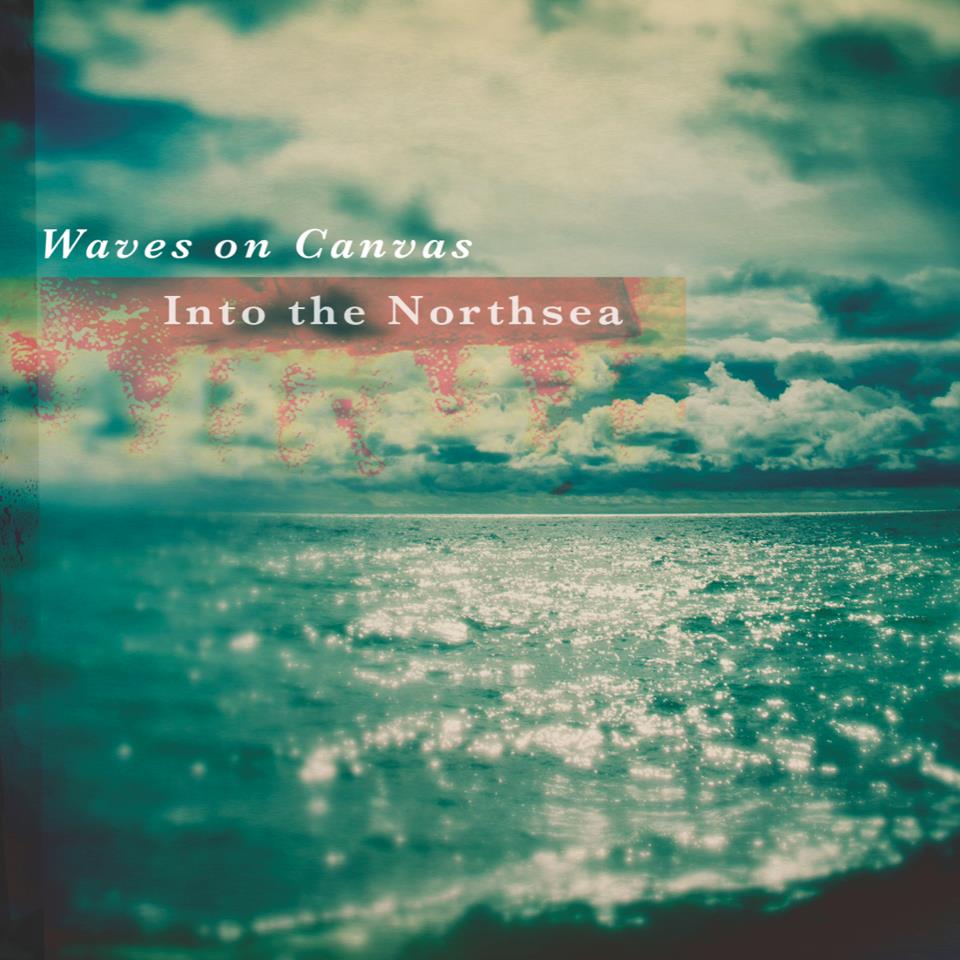 Waves On Canvas‘ Into The Northsea is an album project from Sardinian composer Stefano Guzzetti featuring a series of guest vocalists over the release’s running time. Constant throughout is Guzzetti’s gift for rich, melodious, electronically made score-like arrangements which teem with floating synths, strings patterned piano, programmed beats and sampled sounds.

The vocalists give the album a richer palette and help break up the occasional feeling of instrument deja-vu: from This Mortal Coil’s Louise Rutkowski’s angelic contribution to Irene Nonnis’ mournful turn on ‘In My Dream’ and Ian Masters’ daydream timbre on ‘Starfish’ and personal favourite Françoise Lacroix’s spoken word on ‘Voix dans Une Voix’. Into The Northsea is an ambitious and carefully constructed collection of ambient, electro-acoustic music. It’s released on Psychonavigation now. Listen below and buy from Bandcamp.

A Dark Horse – a cinematic and immersive Dublin folk duo